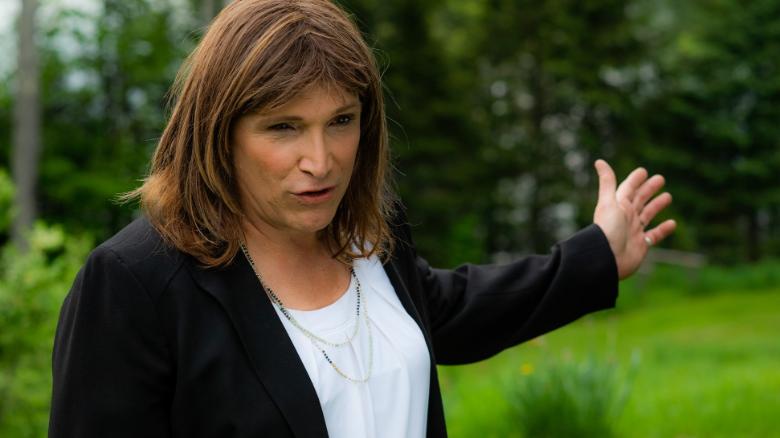 The Democrat party is in the process of going full retard. They are becoming the party of mentally ill freaks and low IQ racial minorities. The only thing that unites these people is their hatred of the White man. They have nothing else in common. Do the Jews really think that homosexuals and trannies are going to get along with Moslems? This is a coalition doomed to failure.  (LOL)

It is also effectively forcing all sane White people to move away from the party and towards the Republicans and Donald Trump. Long term, the Democrats are only going to be a noisy fringe minority of sexually dysfunctional freaks and angry non-Whites.

We should fully support the craziest candidates that the Democrat party has to offer. And hell, if some of them raise a fuss about Jews and Israel, that’s a definite bonus.