Is george soros a convicted felon?

Yes. George Soros was convicted of the crime of insider trading in France. He was fined 2.3 million dollars. 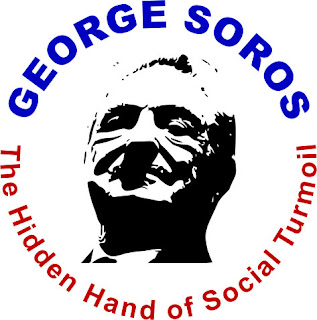