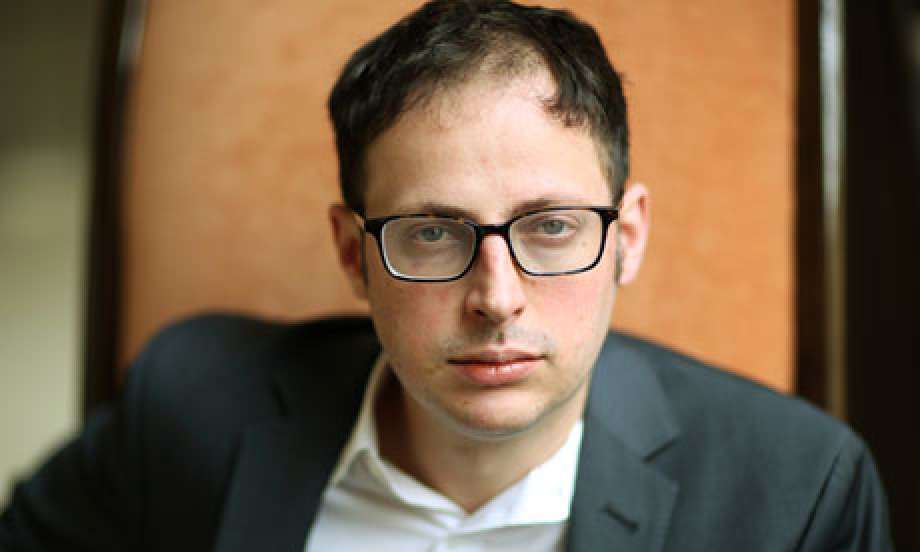 It’s hard to believe but the midterm election is only a few weeks away. The Jew Nate Silver is up to his old tricks. Right now he’s saying that there is an 86 percent chance that the Democrats will win the House of Representatives. 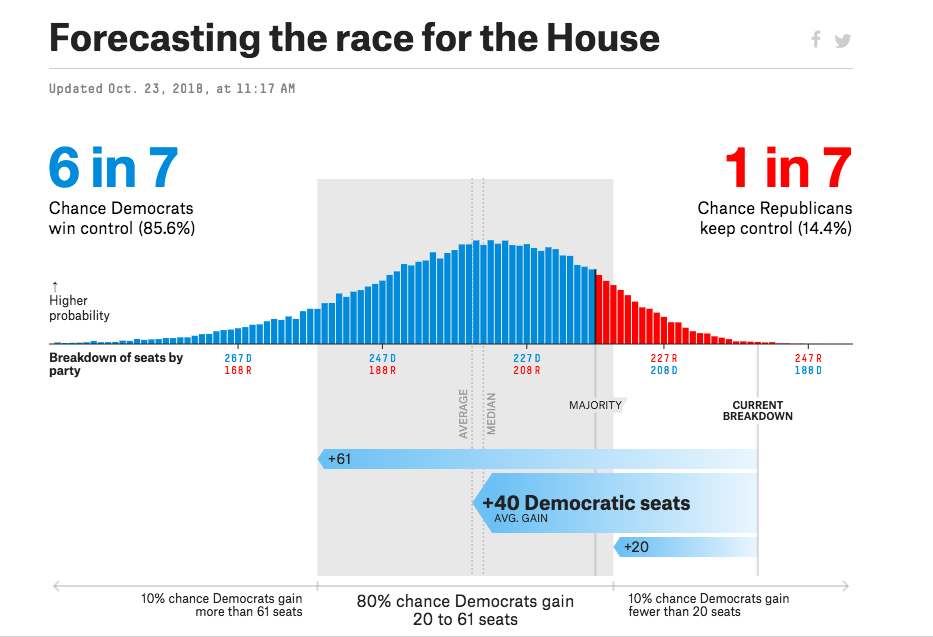 While I do agree that the Republicans are in worse shape on the House side versus the Senate side, an 86 percent chance of a Democrat House victory seems a bit ridiculous.

In 2016, Silver said that Hillary Clinton was a huge favorite to win the presidency and obviously that did not pan out.

I think a big reason why Jews like Silver put out this data is to demoralize the public into accepting an outcome that they want. Right now the big meme in the Jew-run media is them saying that the Republicans don’t have a chance to keep the House.

Based on the enthusiasm we see at the Trump rallies along with the Kavanaugh and caravan debacles, I don’t think we are getting the full picture from the Jew-run media. And why would we? The Jew-run media lies about almost everything.

But obviously we can’t take anything for granted. Everybody needs to get out and vote straight Republican for the upcoming midterm election. Make sure you get your friends and family to vote also. I want to see these Jews and shitlibs have a total meltdown. If we are lucky we might even get some of them to commit suicide.