How the FBI Silences Whistleblowers; We’re Living Under Zionist Communism & It is Only Getting Worse-See Second Article Below

How the FBI Silences Whistleblowers

As difficult as it is for gullible, patriotic Americans to believe, “their” government is devoid of integrity and routinely violates US law. Not even the US Senator, who is Chairman of the Senate Judiciary Committee, can get the US Department of Justice to obey the laws that the Justice (sic) Department was created to enforce. 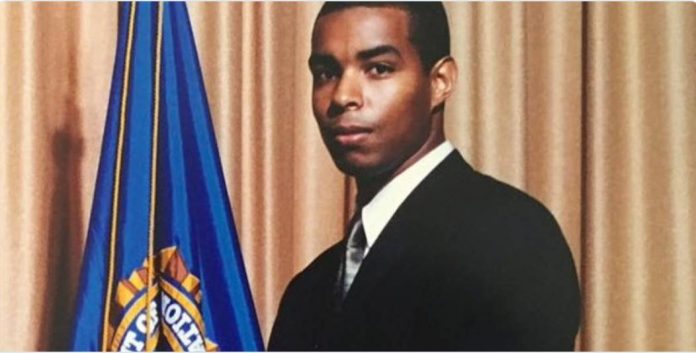 Former FBI Special Agent Terry Albury received a four-year prison sentence on Thursday for leaking documents to the press that he thought exposed wrongdoing at the FBI.

Albury was charged for leaking classified national defense information and retaining such information in April. He pleaded guilty.

Albury was motivated to leak information based on “the racism he witnessed throughout his career at the FBI and in the ways in which the bureau interacted with the communities it policed – particularly the Somali-American community,” The Intercept reported Thursday, citing Albury’s attorneys. 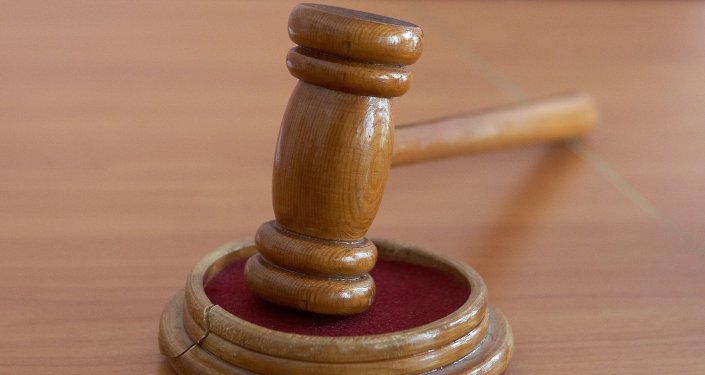 Albury “served the US with distinction both here at home and abroad in Iraq,” his attorneys said in April. “He accepts full responsibility for the conduct set forth in the Information. He would like to add that as the only African-American FBI field agent in Minnesota, Mr. Albury’s actions were driven by a conscientious commitment to long-term national security and addressing the well-documented systemic biases within the FBI.”It is widely believed that Albury leaked information to The Intercept for a series called “The FBI’s Secret Rules,” which includes articles entitled “Despite anti-profiling rules, the FBI uses race and religion when deciding who to target,” “Secret rules make it pretty easy for the FBI to spy on journalists,” “When informants are no longer useful, the FBI can help deport them” and “How the FBI conceals its payments to confidential sources.”

It’s not clear how many documents from Albury were used in The Intercept’s series and what information the national news outlet was able to obtain from other sources. “A whistleblower who exposed systemic abuses at the FBI is set to be sentenced today,” Intercept co-founder Glenn Greenwald tweeted Thursday. “He should be honored, not imprisoned.”

“It’s too late to undo the damage from the decisions you made; it’s not too late to move forward,” Wright said, Minnesota’s Star Tribune reported.
In a statement, Freedom of the Press Foundation senior reporter Peter Sterne said Albury’s incarceration is part of a “disturbing trend.”

“Albury’s 48-month sentence is one of the longest sentences ever received in a federal court for leaking information to the press. It’s part of a disturbing trend, which began during the Obama administration and has accelerated under the Trump administration, of the criminalization of the reporting process,” Sterne wrote Thursday.

Sterne took issue with the notion that Albury’s disclosures put the nation at risk. “The government failed to provide evidence to support this claim, and nothing could be further from the truth. Albury’s disclosures presumably informed the American people about the controversial tactics that FBI agents are trained to use to recruit informants and to surveil journalists. These tactics put all Americans’ First Amendment rights at risk.”

“He is owed a debt of gratitude, not a prison sentence