Clinton Created Russia Hoax Continues to Fall Apart (Breathtaking Corruption)-Measure Hillary By Her Accusations; She’s the One Guilty of Russia Collusion Ensuring Russia Gets Nuke Material to Use Against Americans! 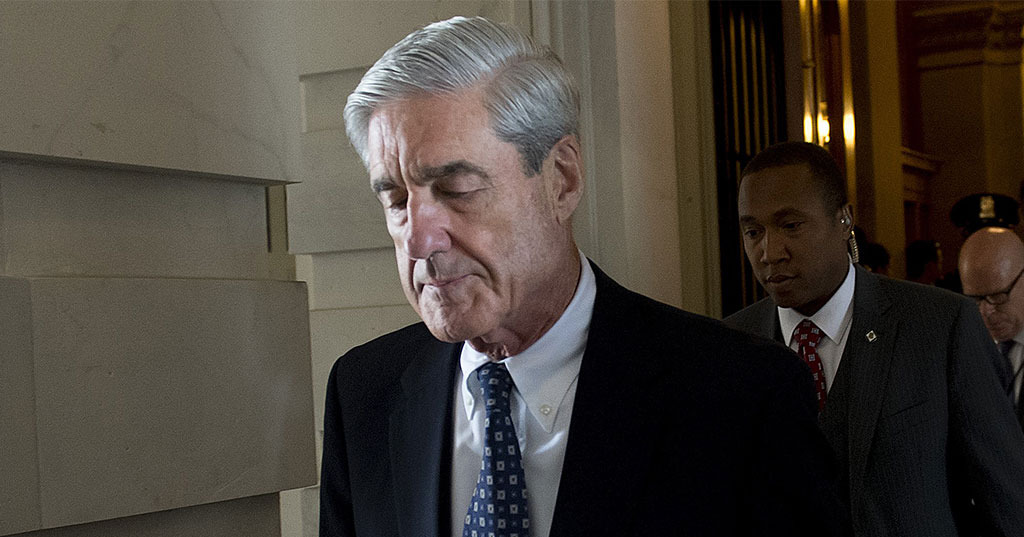 After the Jew-run media spent the past several weeks trying to derail Brett Kavanaugh’s ascendance to the Supreme Court with fake sexual assault claims, the Russia hoax story has faded into the background. Even though there is less attention on it, the Robert Mueller led fishing expedition is continuing.

The latest news is that the Jew Deputy Attorney General Rod Rosenstein is refusing to testify in front of Congress. This after news of him talking about possibly wearing a wire to record Donald Trump went public.

You also have the head guy at Fusion GPS named Glenn Simpson the organization the Democrats hired to create the #pissgate document refusing to testify.

The fact that these guys are not willing to openly testifying raises some serious red flags.

Trump actually talked with Rosenstein on Air Force One the other day and has chosen not to fire him yet. Most likely he and Attorney General Jeff Sessions will be relieved of duties after the midterms though.

This stuff was discussed on Sean Hannity’s show last night.

There are many reasons why we all need to vote Republicans in the upcoming midterms. Not only will it cause these Jewish globalists and Communists to go even more insane, but it will further expose this ridiculous Russia hoax crap. If the Democrats get gavels, they’ll be burying Congressional investigations into all of these very serious crimes that were committed Barack Obama and his cronies.