A Daily Summary of the Dirty Lies, Glaring Omissions, 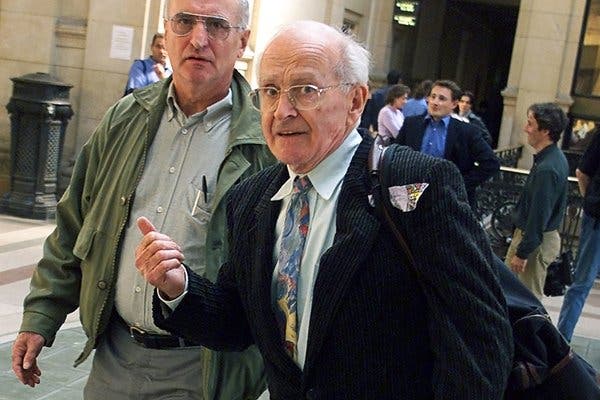 Robert Faurisson arrived for trial at a Paris courthouse in 2000. “He was a falsifier of history,” one historian said.
NY Times: Robert Faurisson, Holocaust Denier Prosecuted by French, Dies at 89