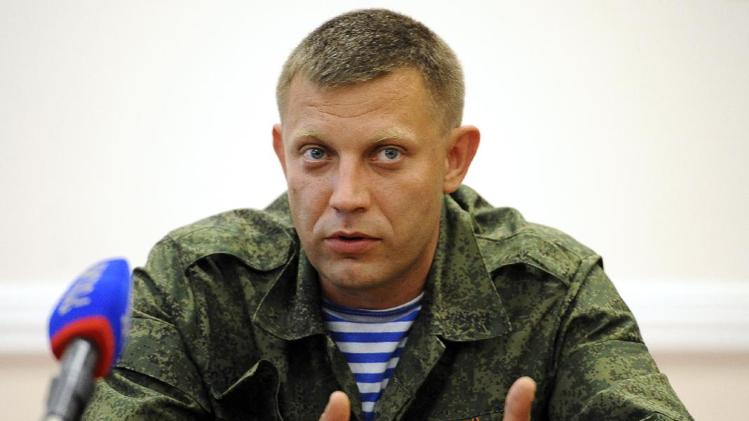 Facebook and Instagram have removed posts by the Deputy Speaker of the Russian Duma regarding last week’s assassination of the Donetsk People’s Republic leader. Donetsk is one of the areas of Ukraine that voted to break away from the country after Jews financed an overthrow of the pro-Russian government.

Deputy speaker of the Russian State Duma, Pyotr Tolstoy, says that both Instagram and Facebook have deleted his posts on the recent killing of the head of the self-proclaimed Donetsk Republic, Aleksandr Zakharchenko.

“Instagram has deleted my post about Aleksandr Zakharchenko’s death together with his photo. This is “freedom of speech” according to [Facebook founder and CEO Mark] Zuckerberg,” Tolstoy said in a Facebook post about the removal. He attached a screenshot in which moderators claim he violated “community guidelines” that recommend users abstain from ‘propagating violence’.

The moderators did not go into details but warned that if Tolstoy makes similar posts again his account could be suspended, either for some time or completely.

Shortly after Tolstoy complained about the Instagram incident, moderators deleted his post on Facebook in which Tolstoy described Zakharchenko’s killing as an apparent attack by Ukrainian nationalists and expressed condolences to friends and family of the late leader of the Donetsk People’s Republic. Facebook has owned the Instagram image-sharing service since 2012.

Most likely Zakharchenko was assassinated in some type of CIA operation. The Ukrainian government probably also played a role. It’s a story that has received almost no attention in the Western ‘Jewish’-run media.

But it is extremely weird that Facebook is going out of their way to take down a Russian politician commenting on an assassination like this. Especially a post that was written in Russian.

This seems to be a story that certain people want kept under wraps. One thing is for sure, the assassination is going to make it much more difficult for there to be peace in the region. And this appears to be the entire point of the assassination.

Once again though, we see a major social media site inserting itself in politics. If there’s anybody interfering in elections and the political process of countries around the globe it is companies like Facebook and Twitter.