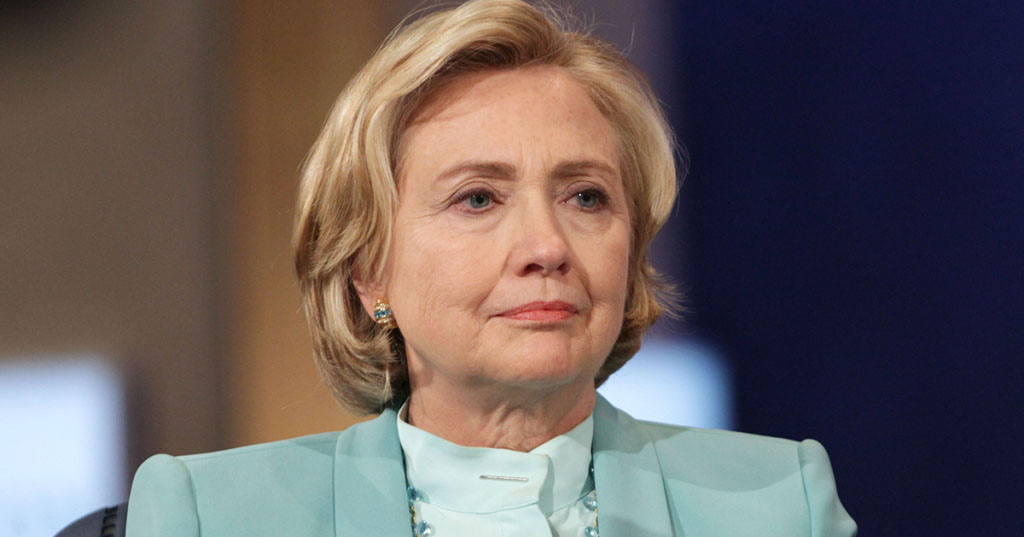 Apparently, there is a summit where large numbers of carpet munching dykes get together and pretend like they know something about technology. This summit which is being held in New York City next week is called “Lesbians who Tech.” It’s one of the dumbest concepts imaginable.

I suppose it is only fitting that they would invite a woman like Hillary Clinton who pretends to know something about politics to appear at the event. 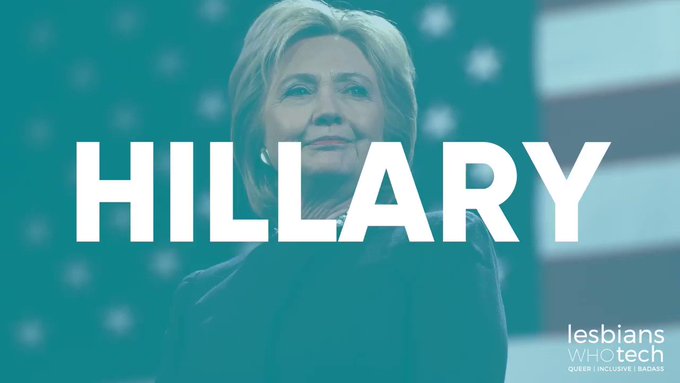 HILLARY AT SUMMIT. THIS IS NOT A DRILL. Grab your best pantsuit!

Last year’s summit was held in San Francisco which is literally the gayest most faggiest god damn place in America. Here’s some of the lowlights that will give you a gist of the type of foul rug muncher that goes to this shit.

These dykes have such low confidence in themselves that they refer to themselves as “bad ass.” The majority of these bitches only have a job so they can fulfill an affirmative action quota. They know this which is why they make up for it by claiming how awesome they are.

The fact of the matter is, most women who work for technology companies don’t do anything of real substance. They either manage other people’s work or take credit for other people’s work. That or they fulfill supporting roles in Human Resources where they can spread endless gossip about their co-workers.