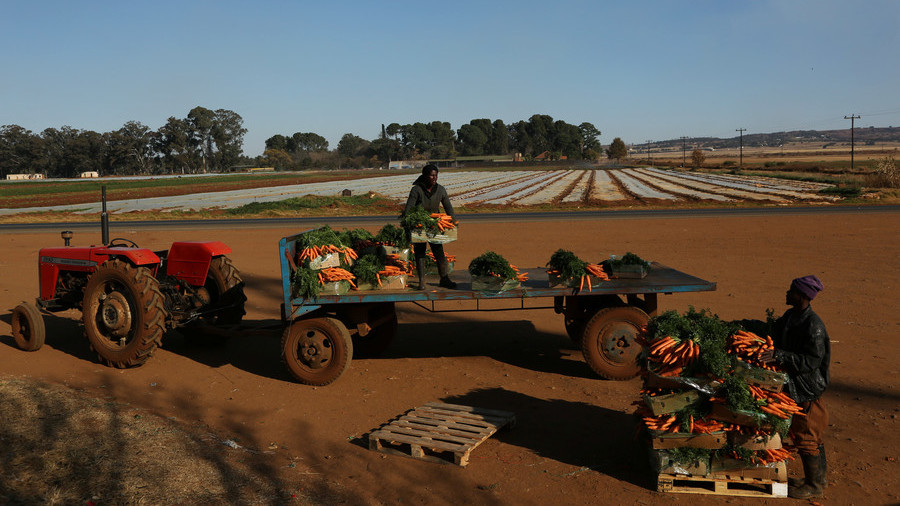 © Siphiwe Sibeko / Reuters
The International Monetary Fund (IMF) approves of South Africa’s controversial land reform as long as the highly contentious process is “rules-based” and transparent, according to the fund’s representative in the country.

Montfort Mlachila, the IMF’s senior resident representative in South Africa, said that the regulation must not damage agricultural output and put at risk food supplies for the country’s citizens.

“We are in full support of the need to undertake land reforms in order to address the issues of inequality,” Mlachila said in an interview with Reuters. 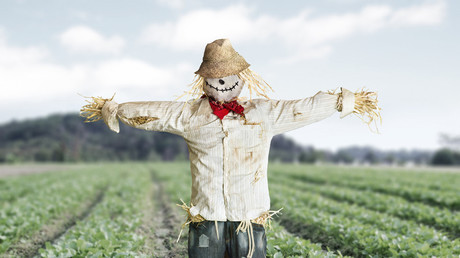 ‘We will take the land by force’: South Africa’s land crisis may explode into racial violence

“There is need to have a transparent, rules-based, and constitutional process that leads to desirable outcomes. It is particularly important not to undermine agricultural production and food security.”

The widely debated land reform was proposed by the country’s ruling African National Congress (ANC) in 2015, and received full support of the newly elected President Cyril Ramaphosa. The proposed measure will allow the South African government to expropriate land belonging to the country’s white farmers without compensation.

A major part of South African farmlands is still owned by the country’s white minority. The current president vowed to change the South African constitution to grant some of the land to the landless black majority.

Last week, the ANC announced the withdrawal of the disputed draft by the Portfolio Committee on Public Works for further study. According to the committee’s chairperson, Humphrey Mmemezi, the bill was referred to parliament on procedural grounds, but they couldn’t duplicate a separate parliamentary process. Afterwards, the ANC announced their commitment to push the land reform through.