You know the answer to that one

There is no proof to back up this conspiracy, that was originally pushed by the Clinton campaign and Obama administration, back in 2016.

There has however been been real evidence of the Obama Deep State spying on the Trump campaign, of Hillary Clinton and the DNC of paying for a fake Russia dossier, of the Deep State DOJ-FBI withholding evidence from Congress to protect corrupt officials, of the Deep State FBI-DOJ running a witch hunt on the American president, and of the liberal media of pushing this conspiracy of Russia collusion to the American public. 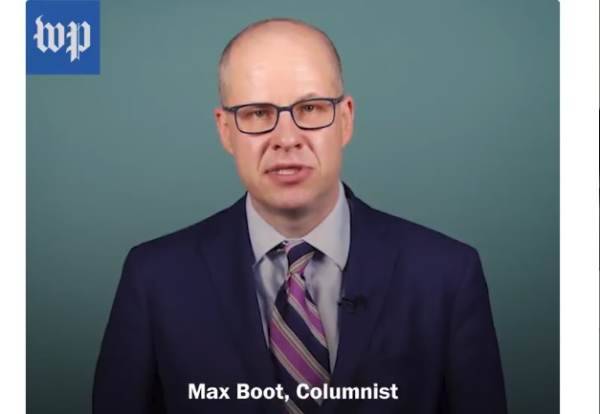 Angry, unhinged Trump-basher has a video up pushing the conspiracy that Donald Trump would not be president without Russia.

This guy is a clown and the Washington Post is his clown show.

This op-ed is ridiculous.

This is embarrassing for so many reasons.

Here’s why President Trump wouldn’t have won without Russia, according to @MaxBoot. 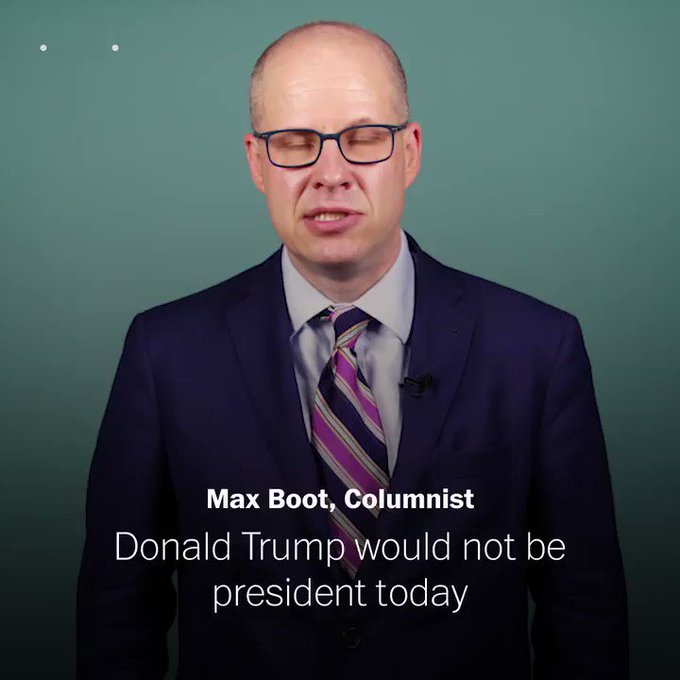