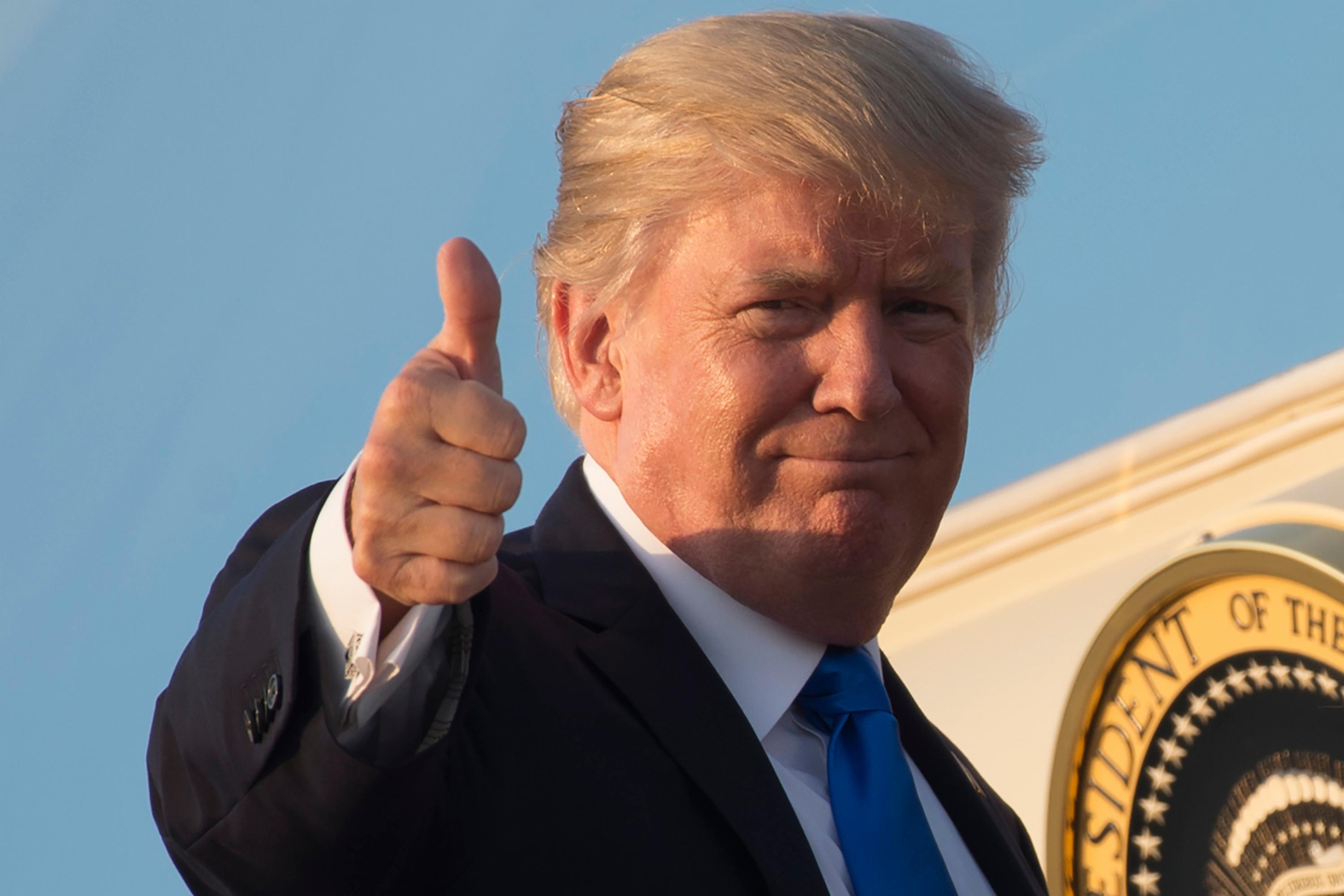 It’s pretty remarkable that Donald Trump now has a 50 percent approval rating in the new Rasmussen poll. Considering the Jewish-run media’s coverage of his presidency is at least 90 percent negative, this is quite the accomplishment. The Barack Insane Obama received media coverage that was at least 90 percent positive and he had lower approval ratings than Trump at this juncture of his presidency. 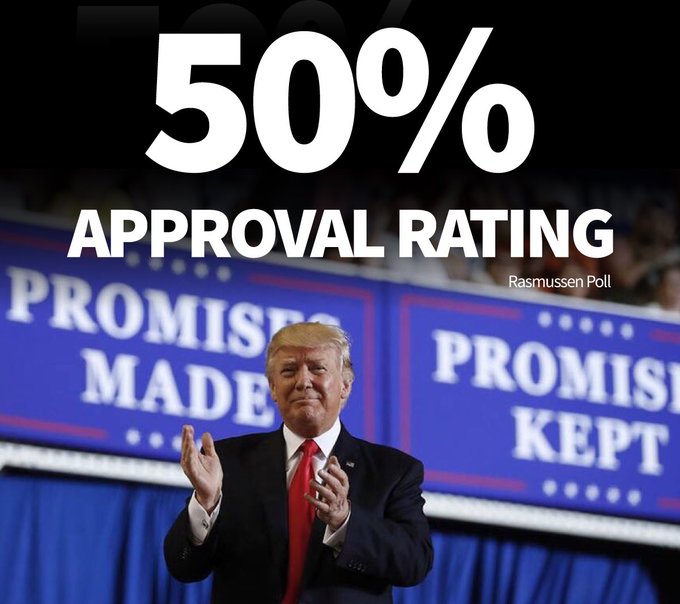 If we didn’t have the Jewish media pushing all these lies and retarded conspiracy theories, Trump’s approval ratings would probably be where Vladimir Putin’s are in Russia. He’d be in the 70s or 80s for overall approval by now.