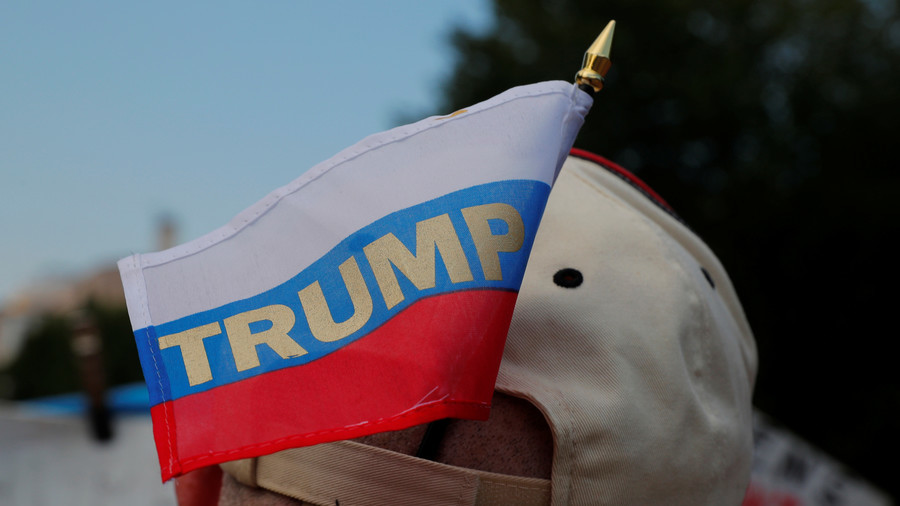 © Brian Snyder / Reuters
What do Paul Manafort’s five counts of tax fraud, one count of hiding foreign bank accounts and two counts of bank fraud all have in common? None of them have anything to do with collusion between the Trump campaign and Russia.

In the midst of the pandemonium and joyful celebration over Manafort’s guilty verdicts and Michael Cohen’s decision to plead guilty to charges brought against him, it’s important to remember that Special Counsel Robert Mueller was appointed to investigate one thing: “any links and/or coordination between the Russian government and individuals associated with” Trump’s campaign. 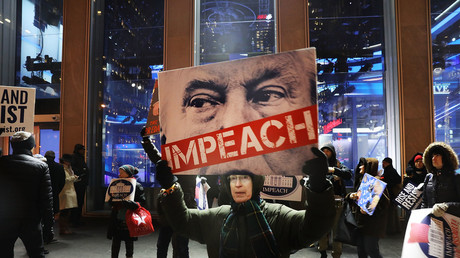 That is what the Mueller investigation is primarily about and that is what it has, so far, been unable to prove. We are more than 18 months into Donald Trump’s presidency and neither Manafort, nor anyone else, has been charged with, let alone found guilty of, anything that remotely fits that description. Indeed, Manafort’s crimes date to a time long before he was even hired for a brief stint as the Trump campaign manager.

Manafort’s ordeal is not over yet, however. Of the 18 charges against him, he was found guilty only of eight, while the other 10 resulted in a hung jury, which means he could end up facing another trial on those charges. He also faces another set of charges in a Washington DC court next month; failure to register foreign lobbying and money laundering conspiracy relating to work he did in Ukraine. Even if he is found guilty on the rest of those charges, it will not amount to any proof that Trump’s campaign colluded with Russia.

So, Americans who are desperate to nail Trump for Russia collusion are now pinning their hopes on Cohen, the president’s former lawyer who has said under oath that he committed campaign-finance violations at Trump’s direction and that he paid hush money to two women (adult film actress Stormy Daniels and former Playboy model Karen McDougal) to buy their silence “for the principal purpose of influencing the election.”

So far, the “Russia investigation” has uncovered how Micheal Cohen paid off American women, on Trump’s behalf, & that Paul Manafort received millions of dollars to steer Ukraine into the EU.
When does the Russia bit start? 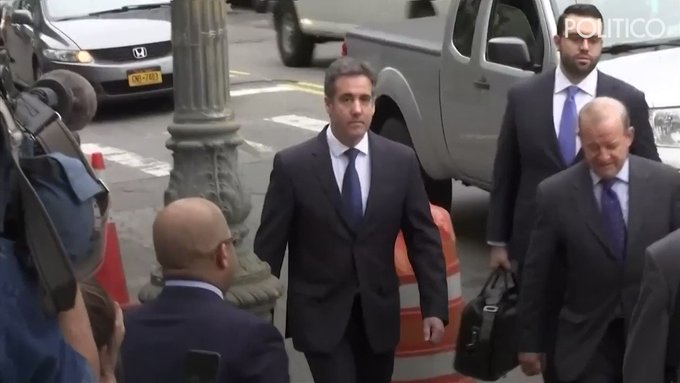 This in itself could spell big trouble for Trump somewhere down the road, most likely when he is out of office, if at all, since, as the Washington Post pointed out today, “under long-standing legal interpretations by the Justice Department, the president cannot be charged with a crime”. But again, this Cohen revelation has absolutely nothing to do with Russia.

In fairness to the Russiagaters on this one, though, Cohen’s own lawyer Lanny Davis has given the distinct impression that his client knows more about Trump and the 2016 campaign than he has admitted to so far, saying that since he had pled guilty to his own charges, Cohen now feels “liberated” to share the rest of his knowledge. What that knowledge might be is anyone’s guess. Is the smoking gun in there somewhere? Trump, for his part, has accused Cohen of trying to “make up stories” to “get a deal.”

If there has been any good to come of this investigation so far, it has been to expose the corruption that Washington insiders get up to on a regular basis –  white collar crime which is rarely punished. None of these men, who have now found themselves heading off to the slammer over bank fraud and tax evasion, would have ever ended up in that situation had it not been for Trump pulling off an unexpected victory and ending up as president, prompting an investigation into their history of dodgy dealings.

Amid all the Russia conspiracy/collusion innuendo and obstruction talk, it’s the non-Russia allegations like this that have seemed actually plausible. Can Cohen prove it? And if so is it a pretty easy campaign finance case?

Breaking News: Michael Cohen said in court that he paid Stormy Daniels “at the direction of” Donald Trump for the purpose of “influencing the election” https://nyti.ms/2PpP3Xs

Remember: Mueller went after Manafort and Cohen aggressively in an attempt to squeeze them for the really juicy Russia stuff – information which has so far evaded him.

It’s worth remembering at this point, too, that former National Security Advisor Michael Flynn and Deputy Campaign Manager Rick Gates were also charged with crimes – lying to the FBI in the case of Flynn and tax evasion and bank fraud in the case of Gates.

But the fact that Trump has spent his life hanging around with a bevy of white collar criminals does not mean he colluded with Russia to win the presidency.

Cohen’s claim that he violated campaign finance laws at Trump’s direction in an effort to influence the election has naturally prompted renewed calls for impeachment from Democrats – but without evidence that Trump is actually guilty of the one thing Mueller was sent to investigate, any obsessive calls for Trump to be run out of office could galvanize his base to come out in force for the midterm elections in November, backfiring on Democrats.

Despite all of the innuendo and insinuations surrounding this investigation, the real questions remain unanswered: Was there really a well-hidden, well-coordinated effort by the Trump campaign to collude with Russia in an attempt to swing the presidential election – and is there really anything of consequence left for Manafort and Cohen to reveal?

Only time will tell.

STILL no collusion with Russia, which is what Mueller is investigating…