Klayman: Leftist American Jews Are the Biggest Threat to All Other Jews! Fortunately They Are a Minority Worldwide! 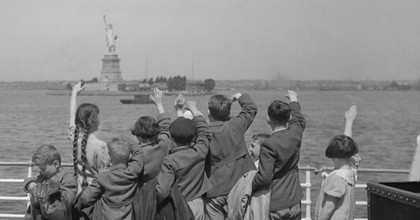 A startling opinion survey released this summer revealed just how wide is the rift between the world’s two largest Jewish communities.

Israelis approve of President Trump’s handling of United States-Israeli relations by 77 percent, which is hardly surprising for the most pro-Israel occupant of the White House in many years. But only 34 percent of American Jews feel the same way, and 57 percent disapprove of Mr. Trump’s approach to Israel, according to the same poll, which was taken by the American Jewish Committee.