Reassessing Pearl Harbor: Scapegoats, a False Hero and the Myth of Surprise Attack 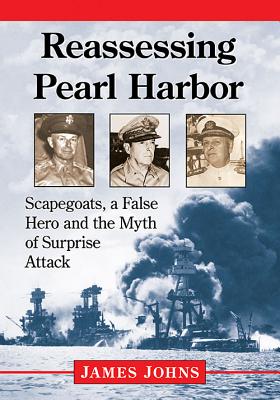 Following Pearl Harbor, Admiral Husband Kimmel, commander of the Pacific Fleet, and General Walter Short, commander of the U.S. Army’s Hawaiian Department, were accused of dereliction of duty and relieved of their commands. Hours after the attack, General Douglas MacArthur, in command of the Philippines, suffered a similar defeat at the hands… Read More