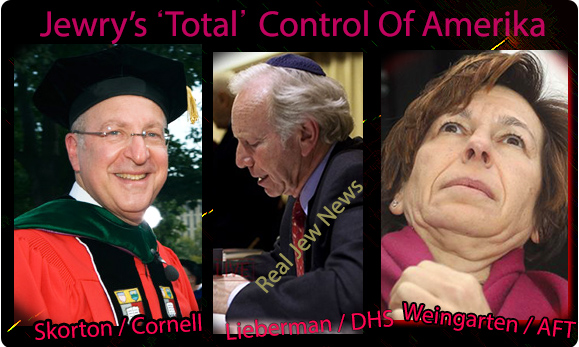 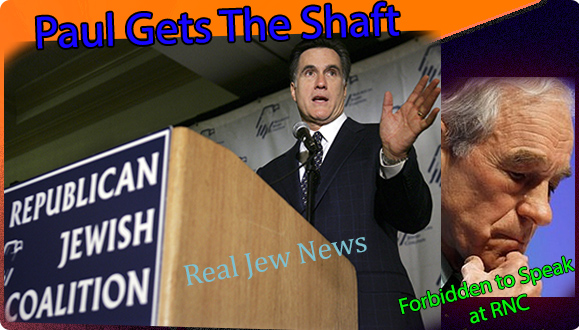 THE GOYIM IN AMERIKA have allowed Jewry to socially engineer them into fearing to criticize “the Jewish people.”The oft-heard response by the Gentile mass man to any criticism of the Jews is:

“I have a great love for the Jewish people” (although he only knows one or two Jews) and, “My neighbor is Jewish and he’s a really nice guy.”

Yet, this “really nice Jewish guy” is in corporate unity (owing to his identifying as a “Jew”) with a highly organized race centered around a politically-charged religious bloc that has imposed its total control on Amerika: 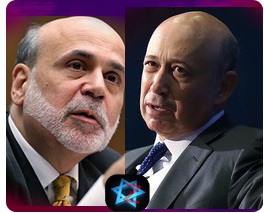 The Jewish-owned Federal Reserve Bank loans ‘book-entried money’ to the US at interest. BothGreenspan and Bernanke recently confessed that the Fed was “privately-held.”

Jewish Investment Banks like Goldman Sachs underwrite the stocks of US corporations and thus dictate the offshoring of America’s blue and white collar manufacturing jobs to China and India for cheap labor and BIG profits. 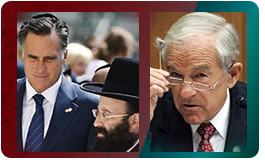 Both the Republican and Democrat Parties are manipulated by Jewish money.

The Jewish-controlled Republican Party decided to snub Ron Paul, forbidding him to speak at the upcoming Republican National Convention. 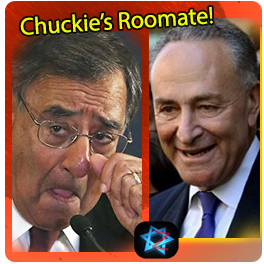 The Military brass depends on the Jewish-owned Fed for their paychecks and on the Armaments Industry, whose stocks are underwritten by Jewish Investment Banks like Goldman Sachs, for their post-military careers & perks.

High-powered Jews sit on the Boards of Military manufacturers such as Kenneth Duberstein, Media consultant, who serves on the Board of the Boeing Company. And Leon Panetta, Secretary of Defense, is a verified stooge of the Jews. Chuckie & Leon were former roommates. 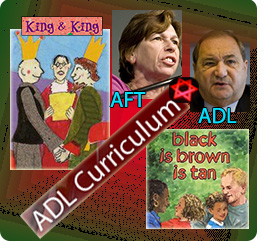 The American Federation of Teachers is run by Jews and the ADL has infiltrated the Public Schools, brainwashing young children with homosexual and race-mixing/miscegenation books.

Three Jews sit on the Supreme Court Bench: Elena Kagan, Stephen Breyer, and Ruth Bader Ginsburg. While Jewry makes up less than 2% of the US population it maintains 33% representation on Amerika’s highest bench. 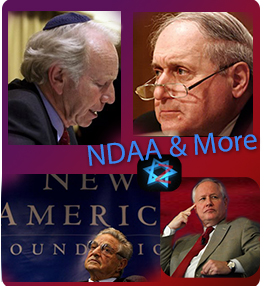 Two of the largest “think tanks” are the American Enterprise Institute and the Foreign Policy Initiative– once the Project for a New American Century. Both brought us the LIE of Saddam’s WMD and both are Jewish-Neocon dominated.

The National Endowment for Democracy — a CIA cover — is Jewish-run.

AMERICA WAS ONCE the ‘home of the brave’ and the ‘land of the free.’ Today, Amerika is the home of the Jews and the land of Gentile slaves.