FAKE NEWS NOW IDENTIFIED AS ENEMY OF THE AMERICAN PEOPLE 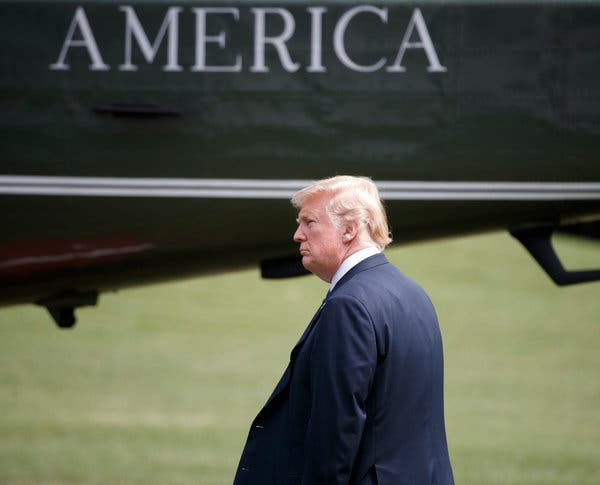 Slimes Caption: President Trump said on Twitter that he and A.G. Sulzberger, the publisher of The New York Times, had discussed “the vast amounts of Fake News being put out by the media & how that Fake News has morphed into the phrase, ‘Enemy of the People.’ Sad!”
NY Times: New York Times Publisher Rebuts Trump’s Account of Private Meeting