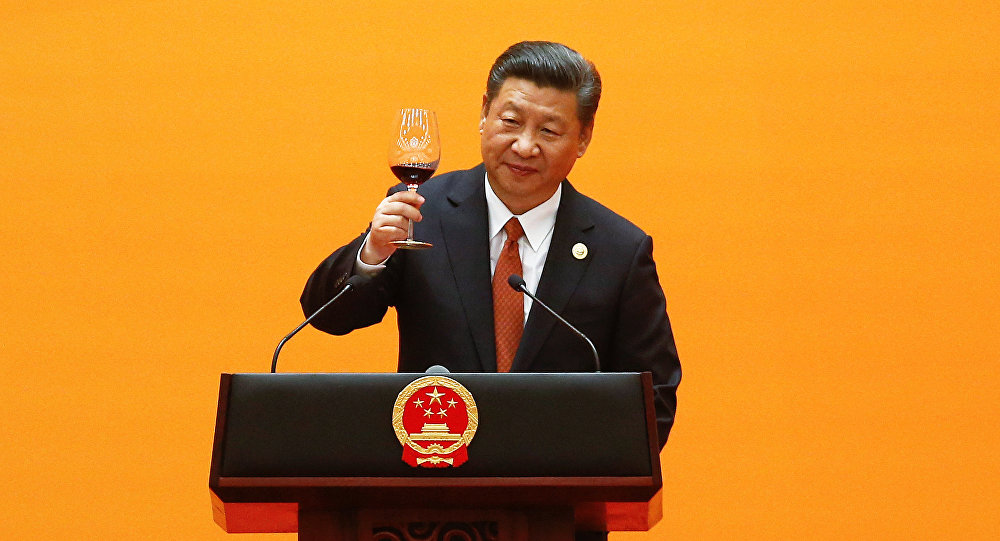 China Filling Void Left in Africa Due to US’, EU’s Lack of Interest – Scholar

Chinese President Xi Jinping has begun his five-nation trip to the Middle East and Africa. Xi is expected to visit the United Arab Emirates, Senegal, Rwanda, South Africa and Mauritius before flying back to China. Most notably he will attend a two-day summit of BRICS nations that will kick off next Wednesday in South Africa’s Johannesburg.

Sputnik: What is the reason behind China’s big interest in Africa?

Mauricio Santoro: Africa is working for China for many reasons; the most important one is the natural resources of the continent. So China is starving for oil, iron ore, several types of minerals and Africa has all of that to offer and also it’s a land of opportunity because there are many infrastructure gaps that China can fill; to receive these materials at a cheaper cost.

It’s also an opportunity in terms of political influence for China in multilateral organizations. So if China closes a deal with a big African country that leads to many votes in the United Nations and also the Chinese are filling a void that’s been left in Africa because of the lack of interest of the United States or European countries and Brazil.

Brazil has an important foreign policy towards Africa but over the last years with the Brazilian economic crisis, Brazil stopped many important cooperation initiatives in Africa. So the Chinese are realizing the importance of the region and how they can win from this type of behavior by other countries.

Sputnik: Do you feel that this is China’s turn for colonial influence, or do you see a difference between what China is doing in Africa and what happened with European, for instance, colonialism?

Mauricio Santoro: In the last years when China began to pay more attention to Africa, many critics, especially in western countries started to say — this is a new colonialism, China is repeating what the Europeans have done. And I don’t think it’s the same model, for example, there is no land grab, there is no colonialization. It’s a different approach towards African countries.China often is usually not interested in the internal political situation of each country, so it doesn’t try to promote regime change, for example, doesn’t try to impose political conditions in order for those countries to receive money, but, of course, there are many challenges for China, especially the lack of previous experience, the lack of previous contacts with African people, with African cultures.

So there’s a lot of difficulty in terms of reaching a high level of political dialogue with many African countries. So, of course, they also need a lot of practice to learn to work together with the African nations, but it’s a different story. They don’t have the colonial interest that European powers had in Africa.

Sputnik: South Africa is going to be hosting the 10th BRICS summit, can you talk about what could be achieved during the summit, especially against the backdrop of the rise in the trade protectionism that we’re seeing, the trade war that’s almost in place between the US and many other of its allies and partners? 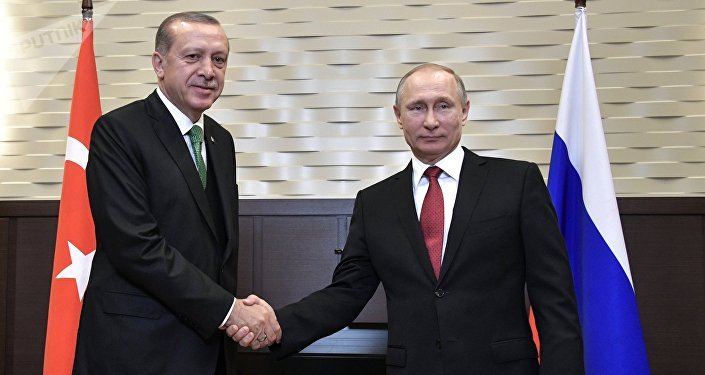 Mauricio Santoro: Exactly, the ministers of foreign affairs of the BRICS countries have already said that the most important situation that they have to deal with at this summit is to offer a response to the global wave of protectionism. So they want to offer some alternatives to the trade war that’s going on between China and the United States, which is something bad for everybody and everybody’s going to lose at the end of the day.Because this kind of conflict brings instability to the system, nobody knows what’s going to happen in the next month, everybody’s concerned, but they’re also worried about international security. The threat of terrorist attacks, it’s something very important for many BRICS countries, not everybody, but for many BRICS countries. Also, BRICS became, perhaps, the most important international coalition these days to support multilateral efforts, to support international organizations.

So if the BRICS and European Union can work together on that — that’s going to be very important because with the United States in this very serious political crisis, with Trump making some very strange statements summit after summit, it’s important to have a group of countries with big economies, with big political influence that may offer another path.

Mauricio Santoro: The pillar of the BRICS group is economic cooperation. This is the point where they are achieving the most important results. One of the things they’re going to discuss in South Africa is the project for the reform of the International Monetary Fund in order to increase the participation of developing countries, which is something that has been going on for some time аnd they want to increase that.

And there are many other possibilities where the BRICS can have a deeper cooperation, for example, education, culture, science, and technology. There are already a few projects going on but there’s room for improvement.

The views and opinions expressed by Mauricio Santoro are those of the speaker and do not necessarily reflect those of Sputnik.