Satanyahu & Wife Indicted For Fraud & Corruption; Of Course-These Two Are a Part of the ZIONIST CRIMINAL SYNDICATE 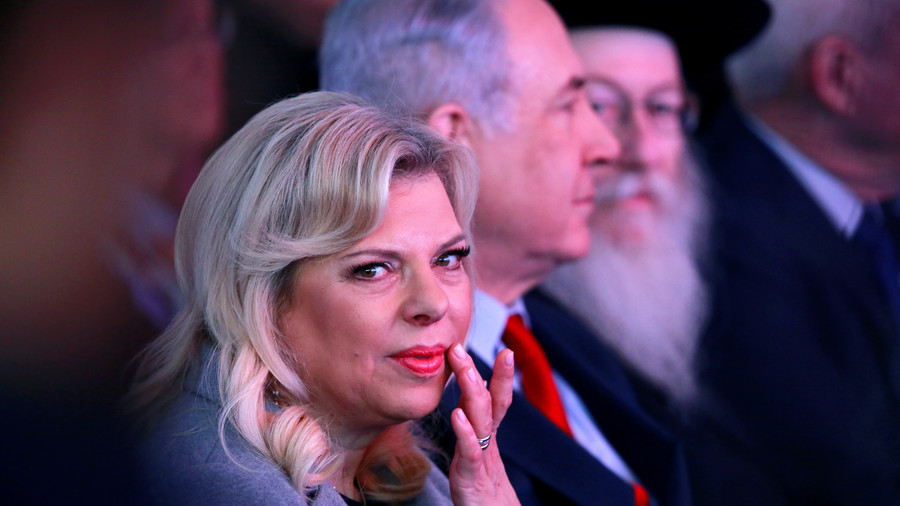 Israeli Prime Minister Benjamin Netanyahu and his wife Sara © Amir Cohen / Reuters
The Israeli prime minister’s wife has been charged with fraud in connection with the misuse of state funds to order gourmet meals from a restaurant to the PM’s official residence in the so-called ‘Residence Affair.’

Sara Netanyahu, Israel’s first lady, was indicted on Thursday for having allegedly misused a total of 350,000 shekels (around $96,000) in official funds to order extravagant meals at the official residence in Jerusalem between 2010 and 2013.

The exorbitant spending on lavish meals took place despite the fact that the Netanyahus had a full-time chef at their disposal. Sara Netanyahu allegedly conspired with employees at the PM’s official residence to hide the fact of the cook’s presence, which indicated her awareness that ordering meals from outside was a violation, the indictment sheet claims.

“This is the first time in Israel and around the world that a leader’s wife is prosecuted for food in the trays. There was no fraud or breach of trust or any other offense,” a statement from her representative, published on Benjamin Netanyahu’s Facebook page reads.

Apart from proclaiming Sara Netanyahu’s innocence the lawyers also pointed fingers at the PM family’s household workers and “official guests from Israel and around the world,” implying that the meals in question were not eaten by Netanyahu’s wife single-handedly. 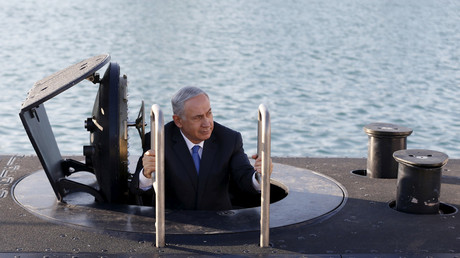 “The Netanyahu family is not the one who consumed most of the food and the trays, but many other people, including the household workers,” the statement reads.

Sara Netanyahu denies any wrongdoing. Her husband is currently facing a number of criminal investigations relating to allegations of corruption.

The so-called Case 1000, revolves around allegations that the Netanyahus received luxurious gifts worth thousands of dollars from Hollywood producer Arnon Milchan and Australian billionaire James Packer, in exchange for favors.

In other probes, known as Case 2000 and Case 4000 Netanyahu allegedly conspired with media moguls to run stories that provided favorable coverage of him and his wife Sara. Earlier this month Netanyahu was questioned in the so-called ‘submarine affair’, better known as Case 3000 that involves allegations of corruption and bribery in the multi-billion dollar sale of ships and submarines to Israel by German shipbuilder ThyssenKrupp. While the PM is not personally suspected, he is being probed in connection with bringing the deal about.