It’s Okay in US Media to Trash Asians & Arabs But Not Blacks; After All Palestinians Are Not a Voting Block 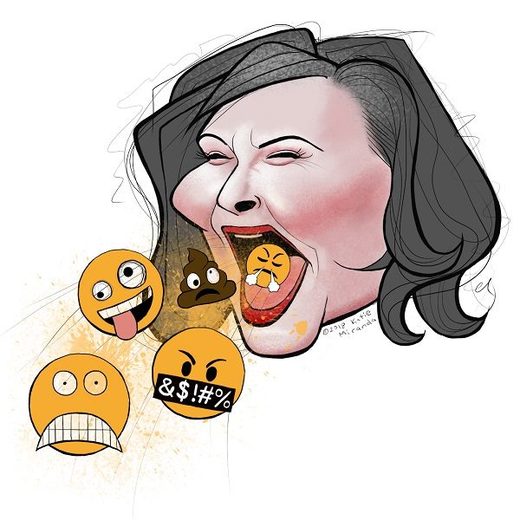 Roseanne Barr lost her popular show on ABC two days ago after she tweeted a racist and Islamophobic comment about former Obama aide Valerie Jarrett. The network’s response was fairly instant, and Barr launched into apology mode.

But as many have pointed out, Barr has a long history of hateful speech about Palestinians and Muslims, and of describing supporters of Boycott, Divestment and Sanctions (BDS) aimed at Israel as Nazis. And she did not suffer career-wise for those comments.

This comment from Barr, about putting Palestinians in ovens, is particularly repugnant. CONTINUE READING