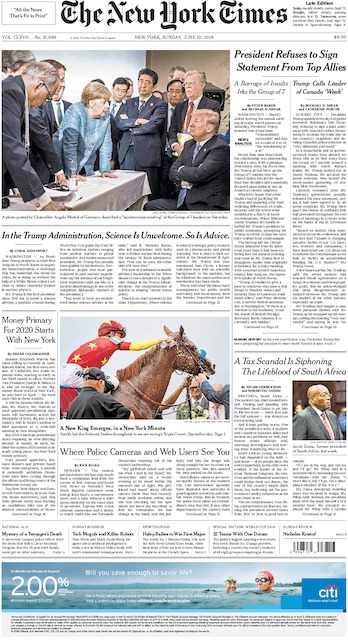 The photoshopped fake photo above is being used to embarass Trump