Dossier on Robert Mueller, CROOKED Cop EXTRAORDINAIRE! (Works For Rothschild Zionists & is a ZIONIST Himself)

Dirty Cop Who Should Be Jailed!  Covered Up Massive Pedophile Ring in 1989 (The Franklin Scandal by Nick Bryant &/or The Franklin Cover-Up by John DeCamp) & Covered Up Saudi/British Involvement in 9/11.  Why does he do this?  He is a ZIONIST/ISRAEL FIRSTER WITH NO LOYALTY TO AMERICA!

Can See Letter to Robert Mueller Begging him to investigate the Franklin Case.  He declined.  After all, he is part of the Zionist Khazar Rothschild Mafia that Satanic Mob that rapes & murders children.

Page From Finders Report (Above) 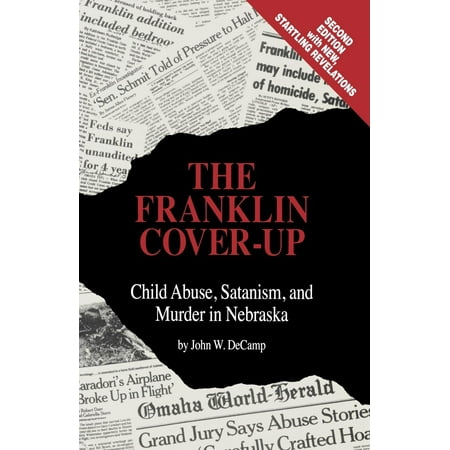 FBI Director Robert Mueller must be arrested and interrogated about the cover-ups … Can we really separate Judaism from Zionism? Gilad Atzmon–Can we separate …

of course Mueller is Jewish,,a Zionist
I am ashamed ashamed of Mueller the american Bolshevik
I am ashamed of jews who plot and kibitz against a sitting president
you will never be american , you should move to Israel
zionism= satanism

It does seem like a cabal of pro-Hillary Zionists want absolute control of US foreign policy. They are behind the vicious New McCarthyism now smearing General Michael Flynn. What is ” progressive ” about World War III with nuclear power Russia and the rotten New Colonialism in the Middle East ?