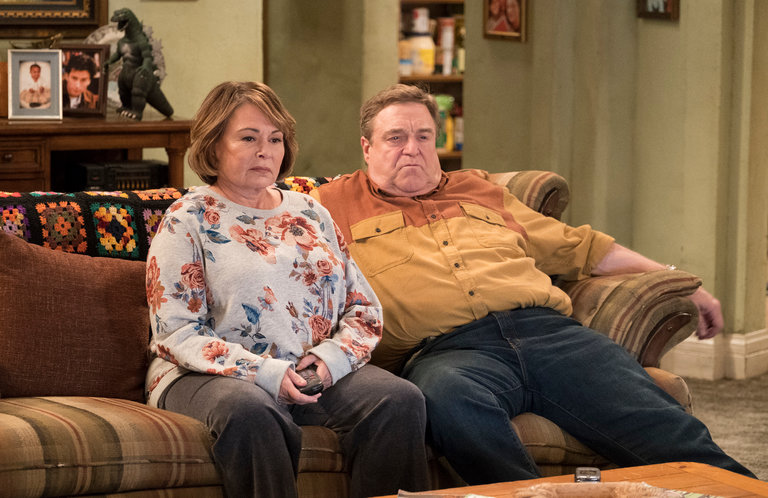 NY Times: Trump Rings Up Roseanne Barr After Her Show Is a Ratings Winner

Boobus Americanus 1: I read in the New York Times today that the return of the first episode of the Roseanne show got massive ratings.

Boobus Americanus 2: Yes. In the age of Trump, Hollywood is making a noble effort to reconnect with the values of middle America.

Sugar:  Daddy! I have an idea! ….  Let’s publissh a few ssuperficially libtarded articless with ssome truth pills embedded within them. We can posst the linkss up on leftisst blogss and assk for donationss that we will use to promote our Hitler bookss!