Switzerland & US are the Most Corrupt Countries in the World!

Switzerland & United States are the world’s most corrupt nations – report 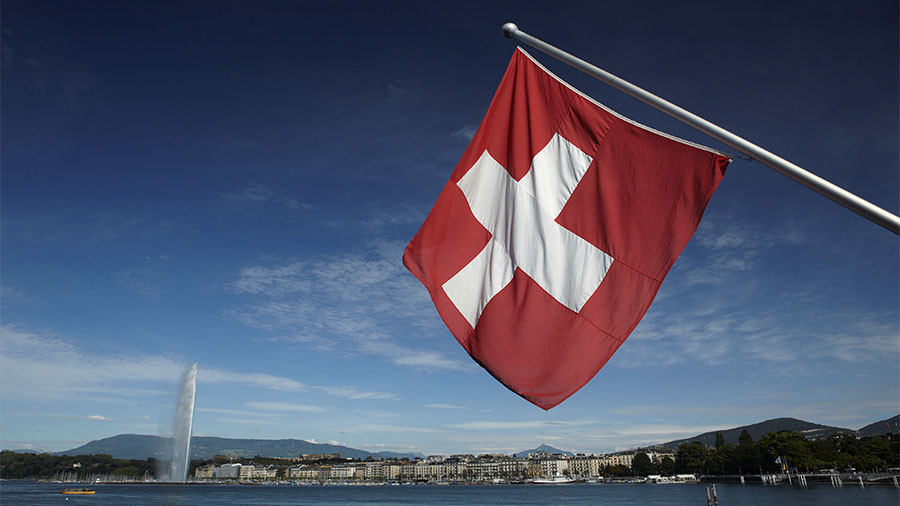 © Denis Balibouse / Reuters
A new study from advocacy group Tax Justice Network reveals that Switzerland is the world’s most-corrupt country, with a “high secrecy score of 76.” It’s followed by the US and the Cayman Islands.

It explained that “the Swiss will exchange information with rich countries if they have to, but will continue offering citizens of poorer countries the opportunity to evade their taxpaying responsibilities. 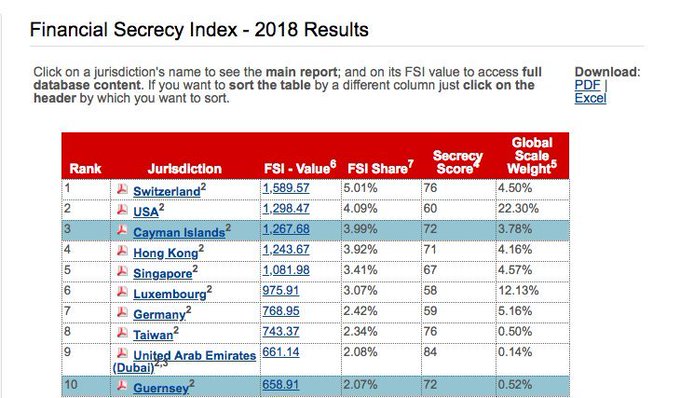 “These factors, along with ongoing aggressive pursuit of financial sector whistleblowers (resorting at times to what appear to be non-legal methods) are ongoing reminders of why Switzerland remains the most important secrecy jurisdiction in the world today,” said the report.

The index ranks countries for the assistance their legal systems provide to money-launderers, and to all people who seek to protect corruptly-obtained wealth. The higher the secrecy score, the more corrupt the government is.

In order to create the index, a secrecy score is combined with a figure representing the size of the offshore financial services industry in each country.

According to the report, the United States’ secrecy score (60) is rising, which results in attracting corrupt wealth. In 2013, the US was in the sixth place, and in 2015 it took the third in the rating. 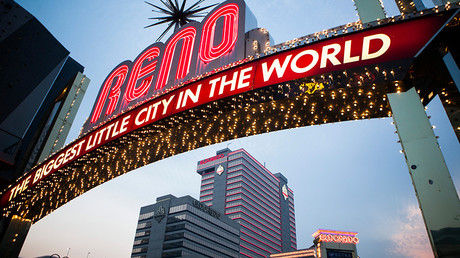 “The US provides a wide array of secrecy and tax-free facilities for non-residents, both at a Federal level and at the level of individual states.”

The report added that “Financial secrecy provided by the US has caused untold harm to the ordinary citizens of foreign countries, whose elites have used the United States as a bolt-hole for looted wealth.”

The least corrupt nations among the 112 covered in the rating were San Marino, St. Lucia, St. Vincent and the Grenadines, and Montserrat.