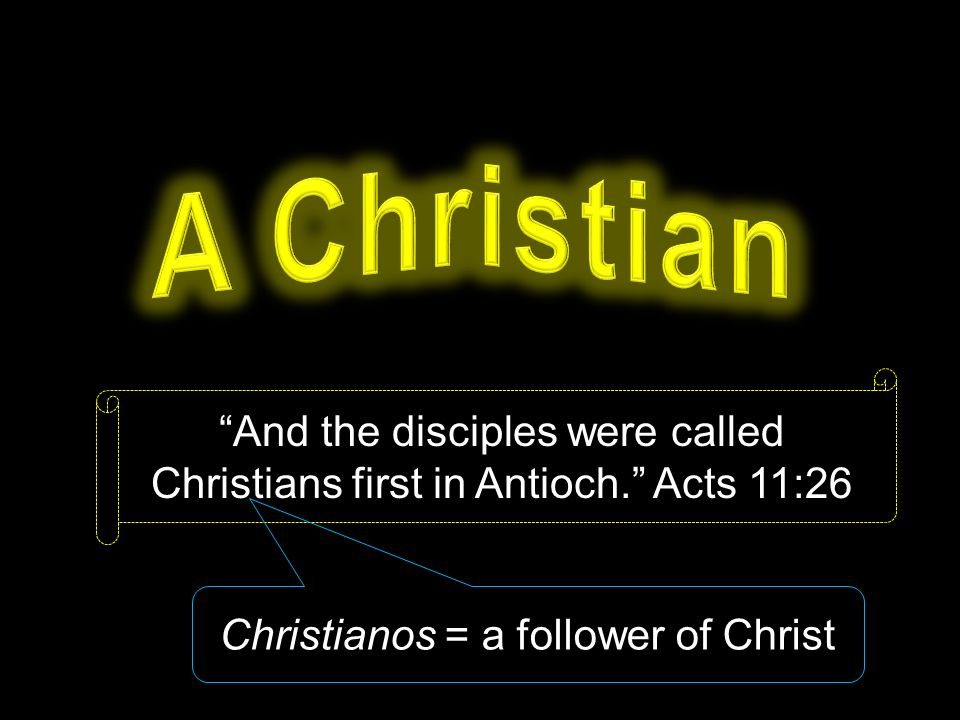 ED-NOTE – The article highlights that “Syria’s Christians [are] one of the oldest Christian communities in the world”.

It is a little bit more than that: it is in Syria that Christianity was born. It is in the city of Antioch, which is now in Turkey (courtesy of Sykes and Picot) but which had ALWAYS been part of Syria ever since it had been founded in the IVth century BC by the Seleucids, it is in Antioch, Syria, that the followers of Jesus (PBUH) were first called Christians. And it is in Antioch that the very first Christian Patriarchate was established, making it thus the oldest Patriarchate in the world. So whether we look at it from a modern or historical perspective, Syria, of which the Holy Land is only a province, is the birthplace of Christianity. Syria’s branches might now be Muslim but her roots are deeply, deeply Christian. And this is one of the many reasons why Syria has to go. CONTINUE READING