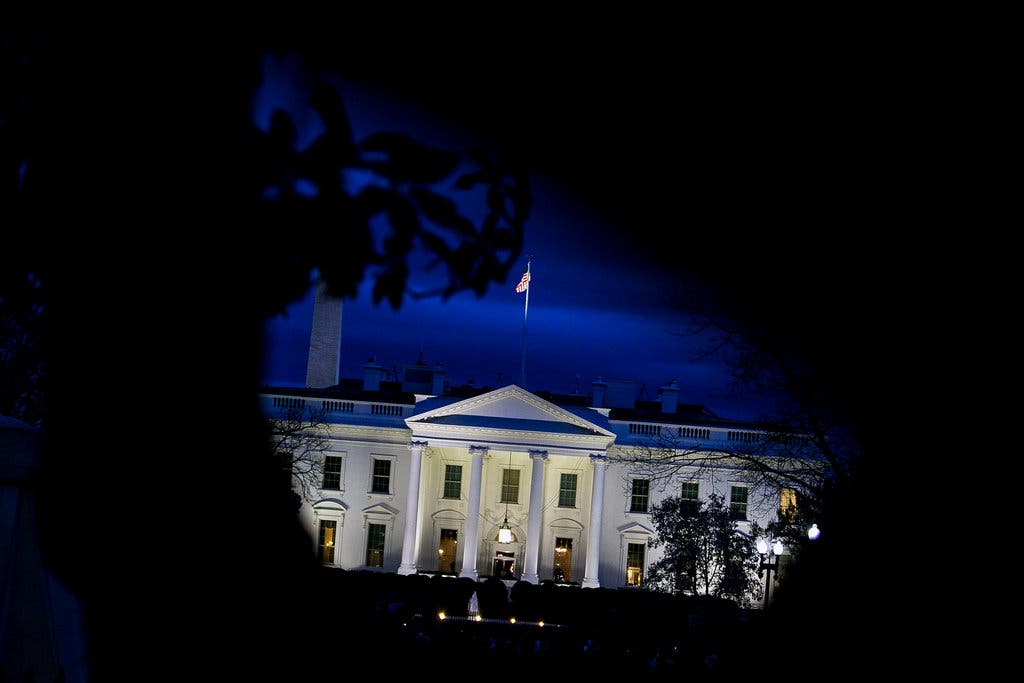 NY Times: The Conspiracy Theory That Says Trump is a Genius

Boobus Americanus 1: I read in the New York Times today about an Internet conspiracy theory revolving around an anonymous character named Q.

Boobus Americanus 2: Isn’t that the one about Mueller secretly being in cahoots with Trump? I heard that theory too.

Sugar:  Hopefully, you’ll be hearing more about it, Boobuss.

Editor:  As more and more time passes without Mueller doing anything to hurt Trump, this theory may seem more plausible to the Boobusses.