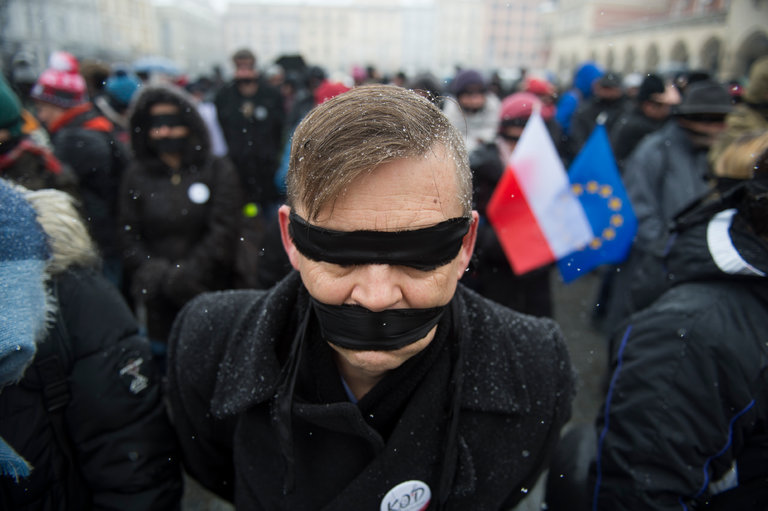 NY Times: The European Union Must Stand Up to Polish Nationalism

Boobus Americanus 1: I read an editorial in the New York Times today about the lastest anti-democratic developments in Poland.

Boobus Americanus 2: Eastern Europe has not yet learned to be multi-cultural. The EU will have to discipline Poland and Hungary.

Editor: True story — A few years back, Sherrie came up with the bright idea of bringing Sugar to the mall to have her picture taken on Santa’s lap. The little psycho slashed Santa Claus on the hand as amused onlookers laughed.

Sugar: That mall Santa wass a frickin’ communissst, he desserved it!