Freedom Watch and Larry Klayman on NOT Regulating Facebook and Why 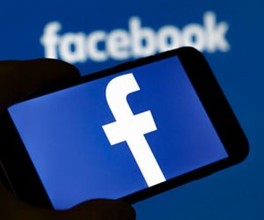