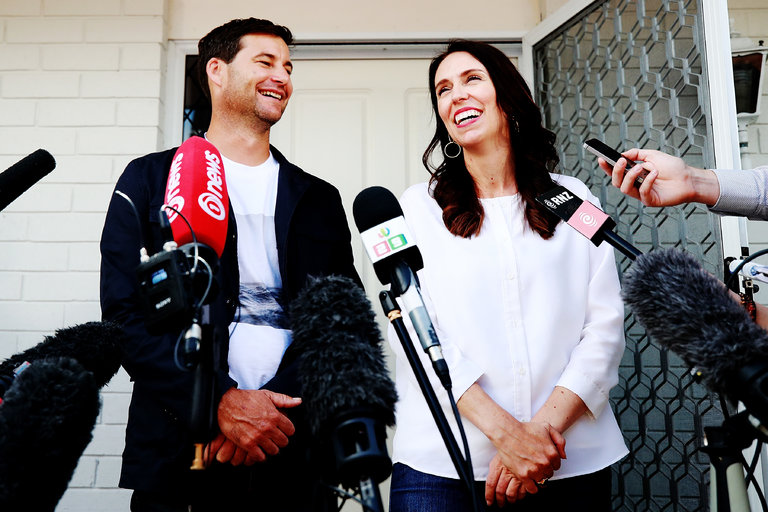 Boobus Americanus 1: I read in the New York Times today that the Prime Minister of New Zealand is expecting a baby and will take maternity leave.

Boobus Americanus 2: That great. It sets a wonderful example of what is possible for our daughters.

Sugar: Boobuss, you pathetic little mangina! Thiss brazen little husssy needss to ressign, quit her left-wing politicss, marry the father and sstay home to raisse her litter — like I did.


Editor: It’s a shame that your ungrateful little kittens never call you. 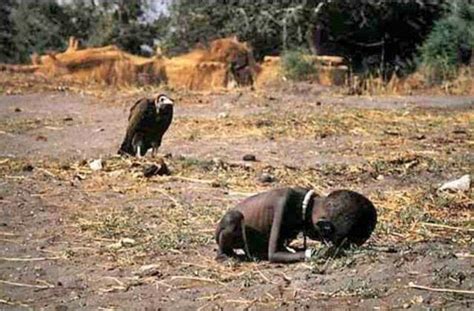 My Comment:  Libtards don’t care about starving African babies due to Western powers austerity policies of IMF.  Libtards are egotists only concerned about themselves.
greattomatobubble2@gmail.com