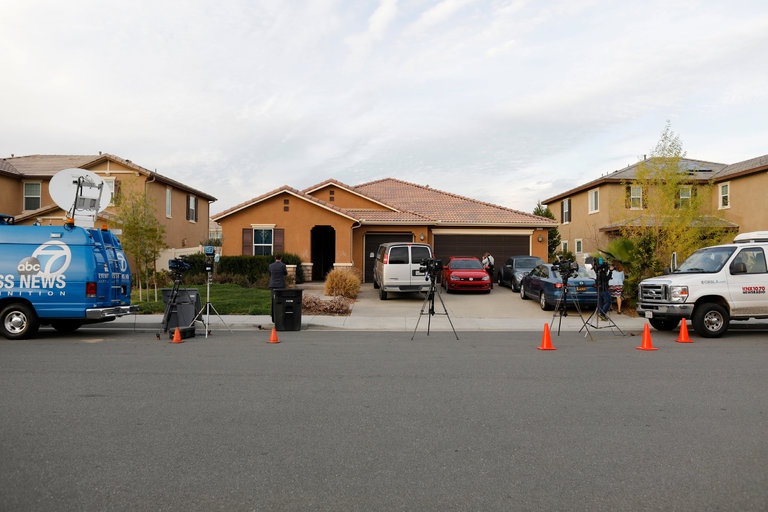 Boobus Americanus 1: I read in the New York Times today that those horrible parents who starved and tortured their thirteen children were licensed to operate a private home-school!

Boobus Americanus 2: Something has got to be done to regulate these home schoolers. Most of these parents don’t even have proper credentials.

Editor: Obedient boobuses are obsessed with “credentials” — not results.