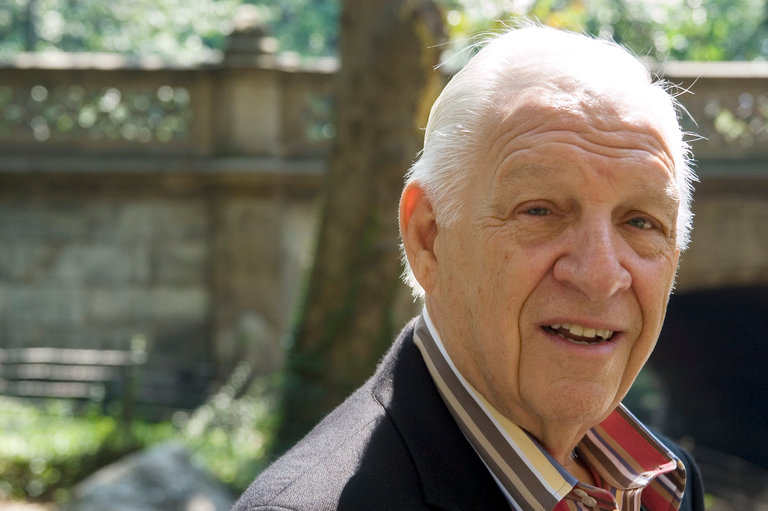 THE SECRET RELATIONSHIP BETWEEN ‘ICE CUBE’ AND THE JEWS

The Secret Relationship Between ‘Ice Cube’ and the Jews

note – besides increasing the PROFITS OF THE PRIVATE PRISON INDUSTRY, ‘gangsta rap’ was a Masonic Jewish ploy to convince black people to kill each other and corrupt their communities. As Masonic revolutionary Guiseppe Mazzini said, “we corrupt in order to rule.” To protect their fraudulent,feudalistic monopoly over our credit creation, the Masonic Jewish central bankers must distract,degrade and dehumanize us.

By the NOI Research Group

In one of the most gripping scenes in the blockbuster movie Straight Outta Compton, rapper Ice Cube at a poolside interview confronts a Jewish reporter who demands that Cube answer for his alleged “anti-Semitism.” With two Fruit of Islam (FOI) at his side Ice Cube reprimands the reporter, leaves him hanging on a handshake, and kicks him off his property.

It is a rare (read: non-existent) Hollywood flick that dares to depict the underbelly of the storied Black-Jewish relationship. But the surprisingly accurate portrait of the animosity that many Black artists have for their manipulative Jewish managers, agents, and lawyers remained a strong subtext of the group’s struggles in Straight Outta Compton.

This is not new to rap, but it has been successfully suppressed by powerful profiteers in the rap underworld. Deric Muhammad examines the issue quite handily in the book Defending Farrakhan, Book 2, in his article “The Secret Relationship Between Rappers and Jews.” Nelson George, in his book Hip Hop America, names about twenty of the ‘whites’ who control the Black rap artists, their images, and messages. “Interestingly,” he writes, “the majority of these men and women were Jews…” Seth Gitell romanticizes “the Jewish relationship with hip-hop, which was mostly a love affair.” He confirms that “a whole contingent of young Jew[s]…began working in the industry as producers, marketers and even a few attorneys.” As rap “focused more and more on violence,” Gitell asserts, “Jews remained involved.”

That’s how Jews want it remembered.Straight Outta Compton—more than any other Hollywood production ever has—gives the Black side. In the film’s powerful climax NWA members break from the clutches of their exploitative Jewish manager Jerry Heller and bond again as Brothers who understand that their raw talent and unity are far more powerful than the myth of the magical Jewish money man.

But NWA didn’t come to that realization until Ice Cube left the group and made a very public outing of Heller’s financial malfeasance. In his song “Vaseline” Cube raps:

It’s a case of divide and conquer,

Cuz you let a Jew break up my crew …

Cuz you can’t be in the Nigga 4 Life crew,

With a white Jew tellin you what to do.

As depicted in the movie, Heller, played brilliantly by Paul Giamatti, goes ballistic and demands NWA respond to Ice Cube’s “anti-Semitism.” Heller is so shook up by Cube’s raw and truthful lyrics that he hires the Zionist terrorist group Jewish Defense League apparently for physical protection.

This all leads to that poolside interrogation where Ice Cube—not Heller—is confronted by the Jews about his “bigotry.” When the reporter, who bears a resemblance to former Anti-Defamation League (ADL) national director Abraham Foxman, questions him about the song, Bro. Cube insists that he’s not anti-Semitic — he’s just “anti-Jerry Heller.”

So why aren’t the Jews screaming louder about this movie and its stab at Jewish exploitation of Black artists? Have they been outwitted by the movie’s producers Dr. Dre and Ice Cube? Jewish criticism of the film has been muted and underplayed. The ADL—which believes every Black human being is a born “anti-Semite”—has uncharacteristically said nothing.

The fact is, the Jews decided to take the hit in this movie, rather than expose what really happened when Ice Cube responded to the “anti-Semitism” charge in an October 31, 1991, confrontation in Los Angeles. Cube may have left Jerry Heller, but his new publicist was Bill Adler, a Zionist Jew who was one of those powerful white Hip Hop businessmen named by Nelson George. Adler was at that October showdown, but it was not an interview—it was a press conference—and he recalled other details of that encounter:

At the conclusion of a press conference touting his then-new album, Death Certificate, the super-popular rap recording artist [Ice Cube] held up a hefty-looking tome and said, “I want everybody to find to find this book.” Flanked by two neatly-dressed but fierce-looking bodyguards, and reading from the cover of the book, he said, “It’s The Secret Relationship Between Blacks and Jewsand it’s written by the Nation of Islam. But all the pages have been written by Jewish scholars and Jewish leaders. [The Nation of Islam] just went into a library and quoted the articles and put them in their book. So I want chy’all to check this out ‘cause when they go after our brothers on this, uh, this B.S. — you know what I’m sayin’? — just look to this book. So try to find this book. Everybody!”

One can readily see why a truthful portrayal of the incident would never make it into any film coming Straight Outta Jewish Hollywood. Ice Cube was in reality saying to the Jews that before you point out the mote in my eye, take the beam out of your own. Never before had a Black notable stood up to fight the charge of “anti-Semitism” by confronting the Jews with their own history of deep involvement in the Black slave trade. And, certainly, they did not expect a rapper from Compton to lead his millions of fans into the libraries to destroy the myth that Jews were historical “friends” of the Black African.

above – read and see more about jews and slavery here

Ice Cube never told the Jewish reporter to “get out”—he told him to READ about the Jews who became slave traders, auctioneers, plantation owners, slave shippers, insurers, and financiers. And then study the Jewish politicians who helped create and enforce the Jim Crow laws; the Jewish merchants who targeted Black cotton sharecroppers, growing extremely wealthy in the process; and the Jews who became Ku Klux Klan members and even suppliers of guns, sheets, and hoods to the Klan!

Ice Cube followed The Honorable Minister Louis Farrakhan, who, when confronted by that wicked charge, led the Nation of Islam scholars to research and study, rather than to run, hide, bow, plead, or apologize. He called on Blacks to ELEVATE the debate to true, informed dialogue. Ice Cube took this advice where Public Enemy was trying to go. That group felt the same Jewish pressure, but when their Minister of Information Professor Griff deployed The Secret Relationship Between Blacks and Jews in their defense, the Jewish management forced him OUTTA the group.

Ice Cube was not deterred—and he neutralized and subdued the haters, and was thus able to create the space to create music free of the exploiters that haunt and hamstring too many of our Black artists.

With the success of Straight Outta Compton (costing $28 million to make, with revenues of $200 million after just seven weeks), maybe the sequel will set our artists free to tell the whole ugly truth of The Secret Relationship Between Rap and the Jews.

The American Jewish-run Music industry and entertainment industry are destroying the youth Black Americans. All messages of hip hop and rap are for violence and not caring about yourself and always hate, hate society hate family… This same MTV and other channels are promoting all sexual perversion for young Blacks, Whites and other groups. It is really time to ban Jews from all sorts of media and entertainment and Music.. Just like Hitler did

JEWISH HEGEMONY IN THE MUSIC WORLD

“THE SECRET MEETING THAT CHANGED RAP MUSIC AND DESTROYED A GENERATION”

HOW THE CIA AND MILITARY CONTROL THE MUSIC INDUSTRY

destroying the anti-white arguments – all blacks should read this

the conspiracy to defile