Mueller Covered Up Paedo Ring in Nebraska Which Led to D.C. & 2 Presidents! 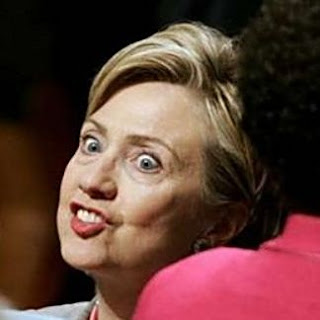 ~ ~ ~ ~ ~ ~
Cathy O’Brien describes her sexual
assault perpetrated by Hillary
Clinton in the book,

(other evidence ~ note Clinton’s dialog on the drug industry in the first few paragraphs & watch the Tatum interview below; Cathy also mentions “the mutilation,” a satanic reference ~ read the Finders Report below)

~ ~ ~ ~ ~ ~Page 62 of this Scribd you will see Sr. FBI Ted Gunderson’s letter to Robert Mueller, Head of the FBI asking him to investigate the Franklin Cover-Up.  Mueller Did Not Respond.