Bring in a New Silk Road “Infrastructure” policy for the New Year!

Bring In a New Silk Road “Infrastructure” Policy for the New Year
Posted on December 27, 2017

The post-Christmas week started in the U.S. with a bang, when President Donald Trump tweeted very early Tuesday that the 2016 anti-Trump dossier was not only “bogus,” and was not only funded by the Democratic National Committee and Hillary Clinton campaign, but that the FBI used “this pile of garbage” to go after the Trump candidacy. Trump’s message was occasioned by a Fox News commentator pointing out that the big scandal is not the lies, it is “weaponizing the intelligence community” to go after a political campaign.
READ MORE 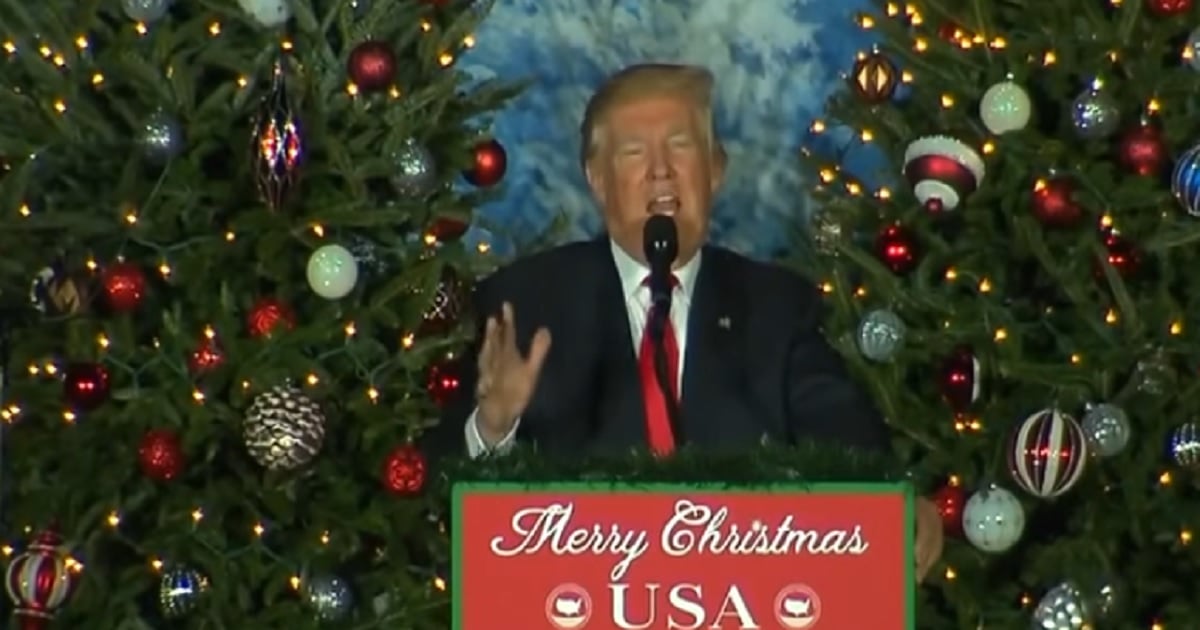