58 Democrats Who Want to Impeach Trump: Here Are The Names of the Zionist Paid Flunkies! These ‘Democrats’ Represent Rothschild ZIONIST Interests and so DID HILLARY CLINTON, ZIONIST, Who Had Her Fundraiser Directly At Rothschild’s Mansion

Here Are The 58 Democrats Who Want To Impeach Trump 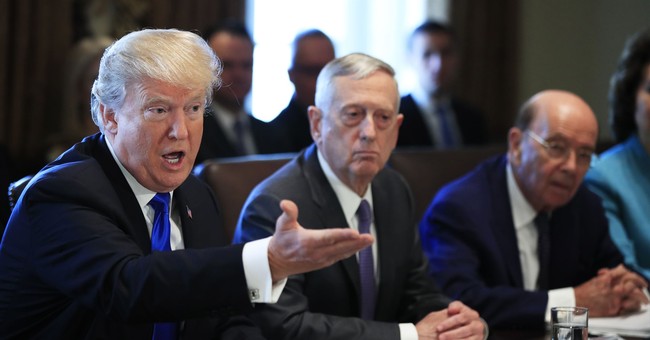 Perhaps unsurprisingly, the House of Representatives on Wednesday overwhelmingly voted down a resolution from Rep. Al Green (D-TX) that would have begun the impeachment process against President Donald Trump. Only 58 members of Congress, including Green, voted in favor of the resolution.

The resolution was not the actual articles of impeachment, but rather was a procedural measure.

Here’s a list of the 58 Democrats in the House of Representatives who voted in favor of Green’s resolution: 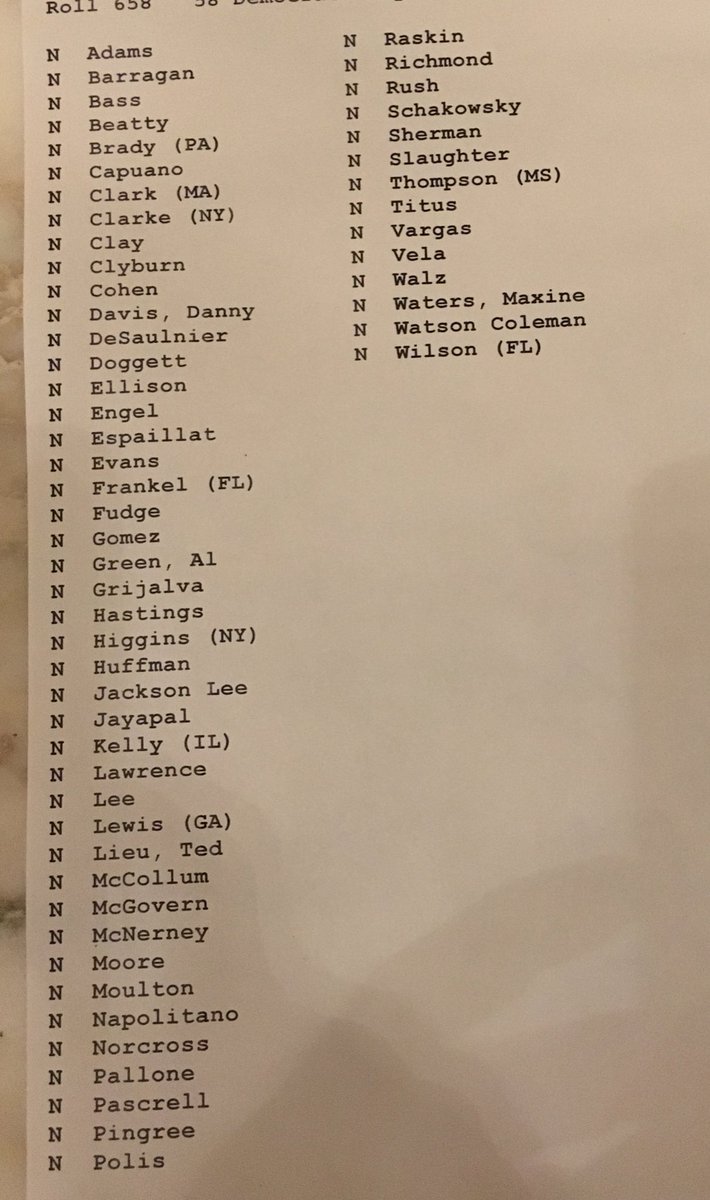