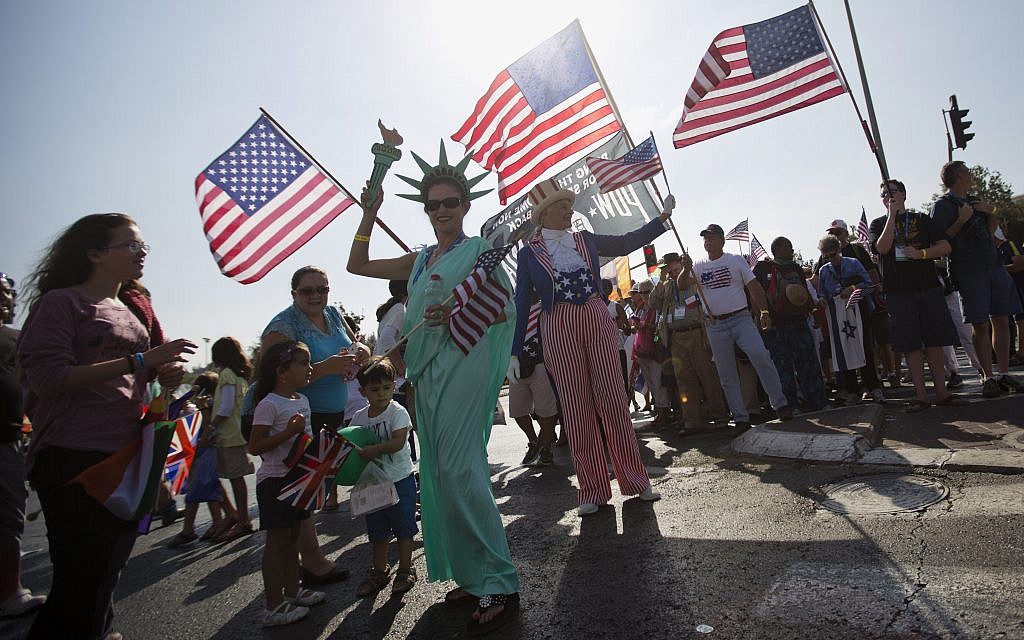 ed note–it is a constant and seemingly autonomic response/regurgitation on the part of certain ‘experts’ within ‘duh muuvmnt’ that the ‘proof’ that Trump is a pawn of Israel are all the nice things he says about her and his friendly disposition towards Nutty Netty.

Take a good look at the pic above. This groups of religious nutcases represents the single largest voting block in the US, Evangelical Christians who overwhelmingly support the Jewish state in a manner best described as fanatical and irrational. Christian Zionism is a drug for them, and as anyone who has tried reasoning with someone who is high as a kite knows, it simply can’t be done.

Likewise with Trump and why he has to speak and behave in coded language when it comes to this particular issue, as it is like walking through a mine field where the detonators are so sensitive that you don’t even need to put your foot on one directly but to merely step somewhere close to its proximity for it to go off. Read more of this post