Another Side to Judge Forrest: Singlehandedly Blocking Indefinite Detention Provision! Love This! 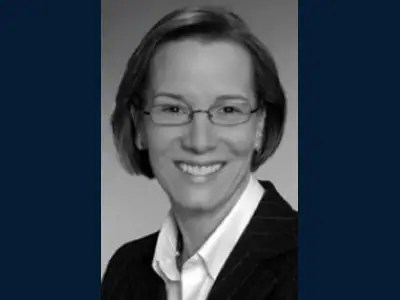 A New York judge ruled yesterday that the government may not lock up American citizens without due process as allowed by the 2012 National Defense Authorization Act (NDAA).

Bob Van Voris and Patricia Hurtado at Bloomberg report U.S. District Judge Katherine Forrest ruled against President Obama, Defense Secretary Leon Panetta, and the Department of Defense and in favor of a group opposing provision 1021 of the NDAA.

The plaintiffs contend a section of the law allows for detention of citizens and permanent residents taken into custody in the U.S. on “suspicion of providing substantial support” to people engaged in hostilities against the U.S., such as al-Qaeda.

“The statute at issue places the public at undue risk of having their speech chilled for the purported protection from al-Qaeda, the Taliban, and ‘associated forces’ – i.e., ‘foreign terrorist organizations,’” Forrest said in an opinion yesterday. “The vagueness of Section 1021 does not allow the average citizen, or even the government itself, to understand with the type of definiteness to which our citizens are entitled, or what conduct comes within its scope.”

The bill, in part, called for allowing  the indefinite detention of Americans with no due process whatsoever.

After Obama capitulated and signed the bill into law January 1, we identified the additions everyone was freaking out about:

The bottom line being that the government could have imprisoned anyone suspected of, or even associated with, terrorism. But on February 28, Obama issued a Presidential Directive announcing section 1022 would not apply to Americans.

Yesterday Judge Forrest said “The government was given a number of opportunities at the hearing and in its briefs to state unambiguously that the type of expressive and associational activities engaged in by plaintiffs — or others — are not within Section 1021. It did not. This court therefore must credit the chilling impact on First Amendment rights as reasonable — and real.”