My Comment:  Mordor kills trees like America’s logging corporations.  Mordor has war after war after war against sovereign nations forcing the Mordor empire on them.  Mordor is creating genetically engineered super soldiers known as “ORCS”  like America has a super soldier program with MKUltra and MILABS.  The Twin Towers of Mordor could easily be the Twin Towers of New York City.  Sauron, the evil magician, could be a Bush who are Zionists and definitively linked to Matamoros murders based on black magic for which George W Bush was never prosecuted for and who are high in the illuminati Dark Satanic ZIONIST web running America.  All the sovereign nations banding together against Mordor are like the BRICs in my eyes. (BRICs are Brazil, Russia, India, China, South Africa and about 100 others who are now signing Security Treaties with each other because of the Zionist threat emanating from the United States.  A Little About the BRICs Below….The Shadow refers to Satanism. 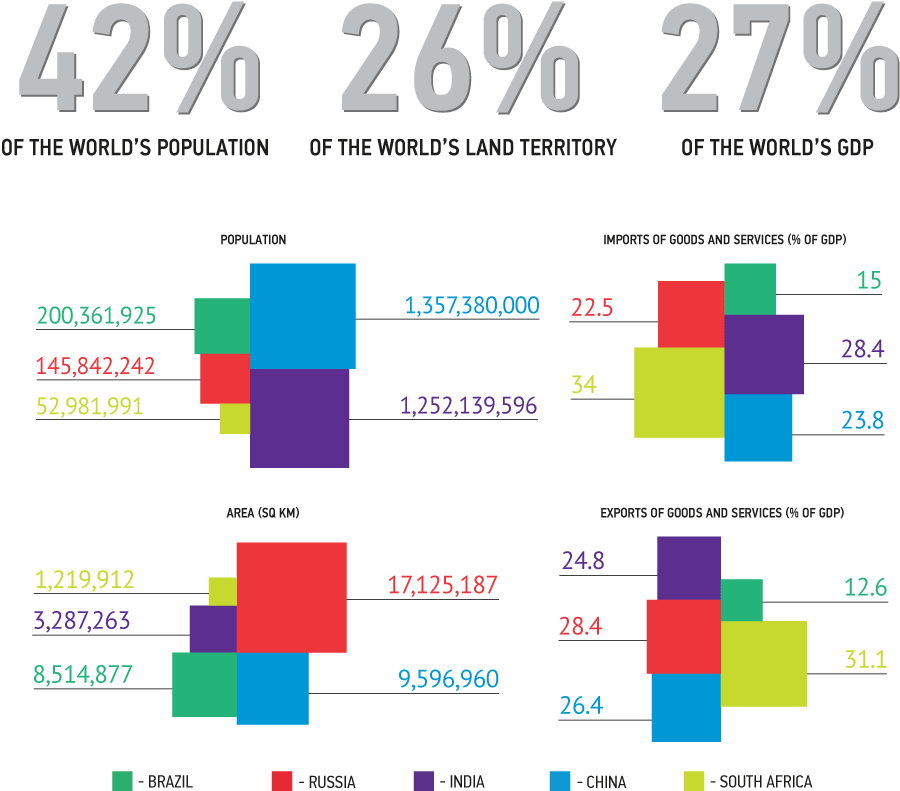