Activism: No Money For New Nuclear Weapons or Testing

No Money for New Nuclear Weapons or Testing 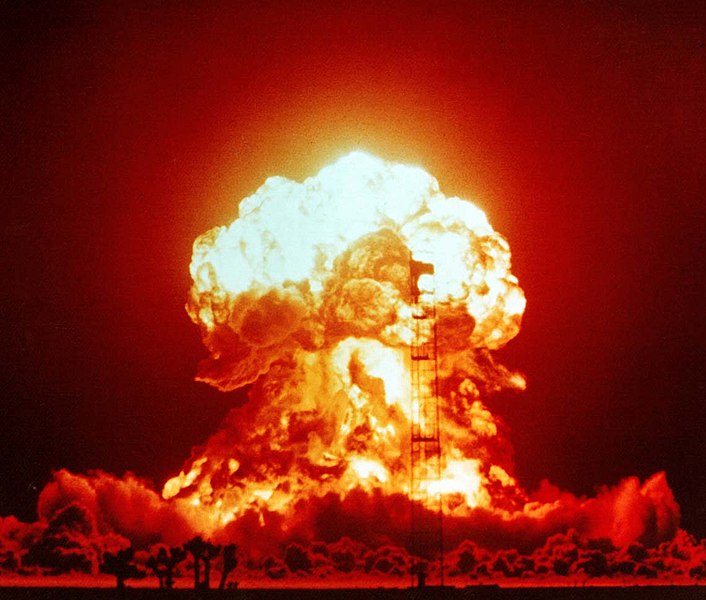 The United States detonated 1,032 nuclear weapons tests in the atmosphere, under the ocean, and underground between 1945 and 1992 that devastated local communities. Though the U.S. has not conducted a full-scale underground nuclear test in 25 years, resurgent nuclear threats are gaining intensity in the Trump administration. More than inflammatory rhetoric from the President, neocons, nuclear lab managers, and others are urging Trump to hit the accelerator on new nuclear warheads and the underground explosions needed to test them.

Public pressure from ordinary Americans was essential in halting explosive U.S. nuclear testing in the atmosphere and underground 25 years ago. We must act now to halt funding for a new arms race.

Join us as we urge White House Budget Office Director, Mick Mulvaney, and the Armed Services and Appropriations Committees of the U.S. Congress not to fund programs that may lead to resumption of nuclear test explosions or new nuclear weapons.