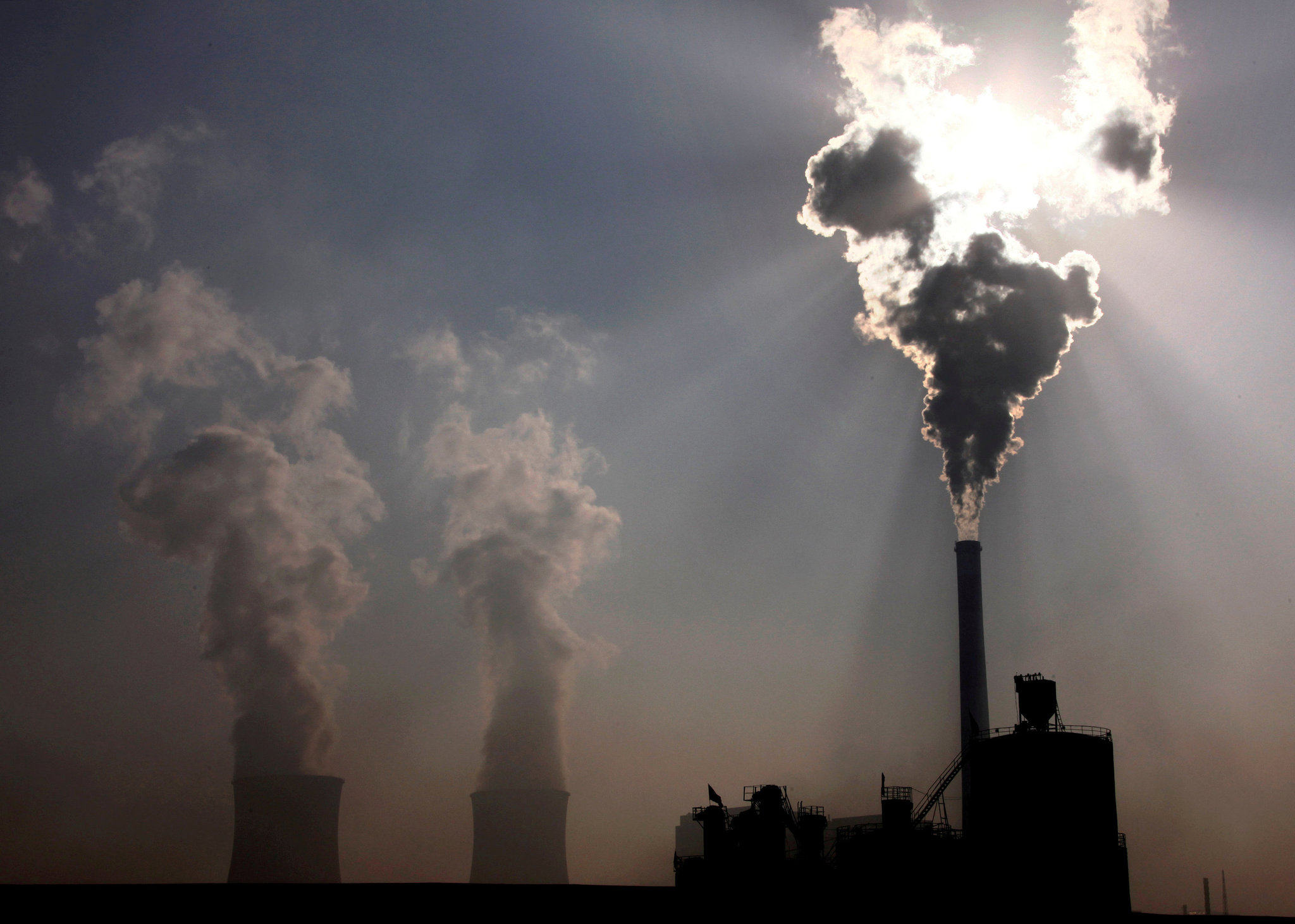 Israeli-American Rita Katz, and her “organization” SITE (Search for International Terrorist Entities) are the admitted source for ALL the “beheading” images. How does the Amazing Rita pull it off time and time again? (rolling eyes)

Boobus Americanus 1: I read about a poll in today’s New York Times that ranks climate change and ISIS as the biggest concerns among the public.

Boobus Americanus 2: Those are both pretty scary.

My Comment:  These “Terrorists” are all ZIONIST STATE OWNED & FINANCED MEANING US TAXPAYERS AND ALL OTHER WESTERN NATIONS TAXES PAY FOR THESE “TERRORISTS!”