Activism With LaRouchePAC…Sign the Petition…Do SOMEthing! Give Someone A Copy of VIPS Report! 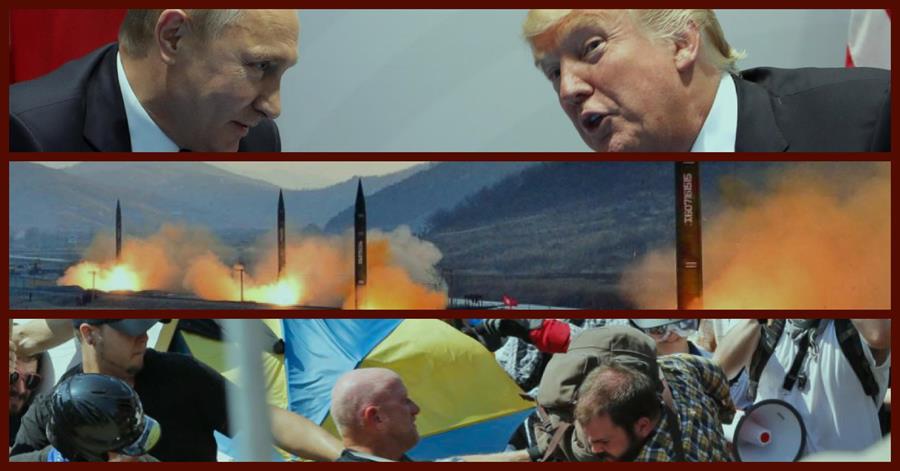 The Situation Is Deadly Serious; Bust Up the Coup Scenarios with our Petition and VIPS Report The world situation is very serious. You could say there are currently three scenarios spinning, each with the same purpose of ousting the elected President of the United States. Each of these is a fake narrative spun by traitors.  In order of their appearance, they assert that Donald Trump should be out of office: 1) because he colluded with Russia to undercut U.S. elections; 2) because he is unhinged, and will foment nuclear war over N. Korea; or 3) because he is a racist. In other words, “Russia-Gate,” “finger on the nuclear button,” and now, “Charlottesville.”

We need your help to stop the coup against President Trump

GET THE VIPS REPORT

Intel Vets Challenge Russia Hack:
Was the “Russian Hack” an Inside Job?