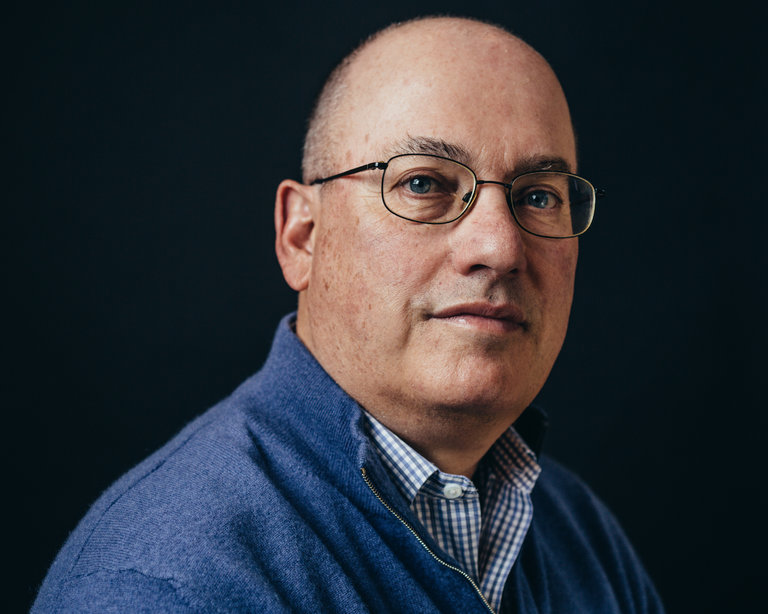 Boobus Americanus 1: I read in the New York Times today that a wealthy Jewish philanthropist just donated $50 million to the MoMa.

Boobus Americanus 2: Awesome! You know, I have always admired the Jewish people for their generosity and public spiritedness in supporting our important cultural institutions.