6- 8-17The system is rigged and it has nothing to do with Russia.

Then his former boss and close friend, Robert Mueller, is chosen to direct an “independent” investigation.

And do you know who the star witness is? The leaker himself, James Comey.

This isn’t an investigation it’s a witch hunt. Only in Washington, D.C. could a rigged game like this be called “independent.”

Patrick H. Bellringer, if you agree, stand with me and the Alliance and demand Mueller fire the Clinton 4 and STOP THE WITCH HUNT. 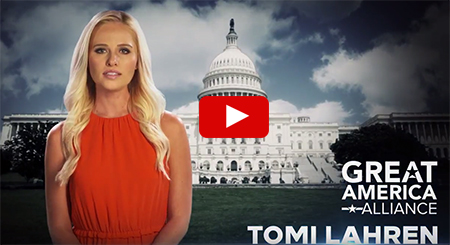