U.S. Puppets Spread Poverty & Starvation Everywhere They Go: War on Humanity! She is of Satan With Austerity From HELL! 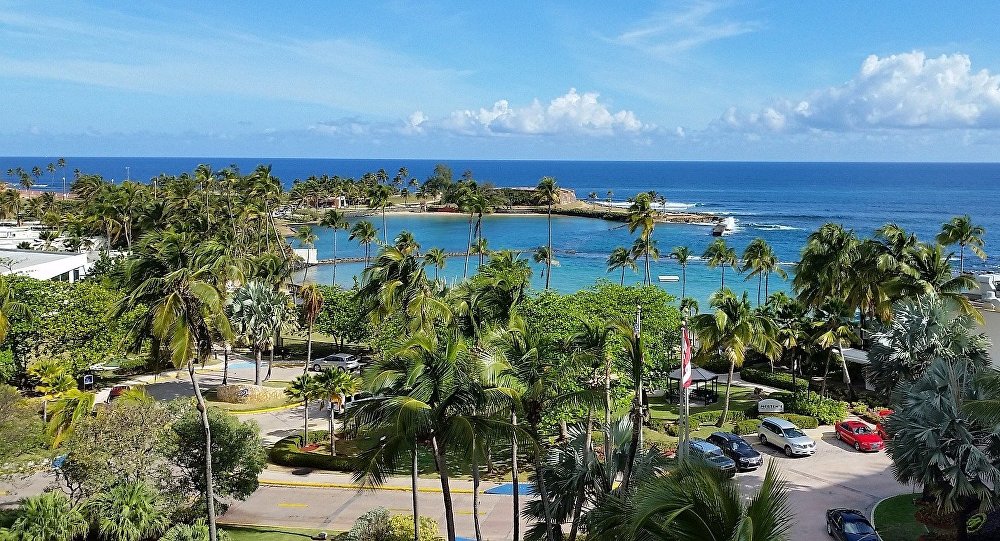 This week, the US territory of Puerto Rico declared bankruptcy. Two months earlier, Natalia Jaresko, the US-born Ukrainian investment banker once charged with restructuring Ukraine’s economy, had been tasked with steering Puerto Rico out of its debt crisis. Ukrainian observers couldn’t help but sympathize with their Caribbean ‘fellow victims’.

On Wednesday, Puerto Rico’s Financial Oversight and Management Board declared a form of bankruptcy in a federal courtroom. The US territory is drowning in over $73 billion in public debt, along with $49 billion in unfunded pension obligations. Supreme Court Justice John Roberts has appointed US District Court Judge Laura Taylor Swain to preside over the complex bankruptcy process.

Since Puerto Rico is not a US state, the territory is not able to take advantage of federal bankruptcy laws, which allow regional authorities to carry out the necessary debt restructuring measures under chapter nine of the bankruptcy code. Instead, Puerto Rico’s bankruptcy case will be dealt with by a federal judge, in accordance with a special procedure approved last year by Congress and the Obama administration.Two months ago, Sputnik reported that Natalia Jaresko, the former Ukrainian finance minister who presided over a catastrophic collapse of the Eastern European country’s economy between 2014 and 2016, had been appointed executive director of Puerto Rico’s Financial Oversight and Management Board, with an annual salary of $625,000.

During 2015, the single full year of her term in office, Ukraine suffered nearly a 10% drop in GDP (and a 32% drop when measured in dollar terms), a sharp spike in utilities prices – in accordance with IMF advice, rising poverty, the collapse of Ukraine’s currency, and a host of other problems. While in office, the former investment banker also worked on restructuring Ukraine’s debt, while working out a partial write-off of Ukraine’s $18 billion in privately-held government debt.

Reporting on her appointment to the post in Puerto Rico in March, US media indicated that Jaresko had been tapped in part due to the ‘success’ of her work in Ukraine.

Now, taking a look at the current situation facing Puerto Rico, Ukrainian media suggested that it was a mighty interesting coincidence that a month-and-a-half after Jaresko stepped into office, the Caribbean island has declared bankruptcy.But there is one caveat, observers noted. Ukraine’s population of 43 million is over ten times that of Puerto Rico’s 3.4 million, while the island’s debt is almost double that of Ukraine’s.

Egor Smirnov, an observer for independent Ukrainian news portal Versii.com, stressed that Puerto Ricans have his sympathies, since officials like Jaresko are familiar with only one form of ‘treatment’ – austerity.

“That is, things like the elimination of the minimum wage, the sale of public buildings and assets, firing teachers and closing schools, the reduction of holiday pay and benefits for workers, an increase in sales taxes and electricity prices,” the analyst wrote. “The latter is something we are painfully familiar with in Ukraine. At least Puerto Ricans are lucky as far as the weather is concerned. Otherwise they too would face skyrocketing prices for heating.”

“What experience Yaresko has in mind is something we all know only too well: the restructuring of Ukrainian Eurobonds to be paid in full between 2015-2018. The essence of the restructuring could be reduced to the following scheme: Yaresko’s finance ministry released nine new series of Eurobonds, whose repayment period will begin between 2019 and 2027. The interest rate on each of them will be 7.75%.”Furthermore, Smirnov noted, if between 2021-2040 Ukraine’s nominal GDP exceeds $125.4 billion, or grows above 4%, Ukraine’s creditors will receive a 40% cut from that growth. And this will go on for 20 years!”

Even more intriguing, the journalist wrote, was the fact that ‘vulture fund’ investment group Franklin Templeton was believed to have been a major holder in Ukrainian and, and that this same fund is now eyeing Puerto Rico.

Between 2013 and 2015, the fund was estimated to hold up to 30% of Ukraine’s debt, and according to Bloomberg, the restructuring overseen by Jaresko helped ensure that 12% of Franklin Templeton’s total revenues in 2015 came from Ukraine. 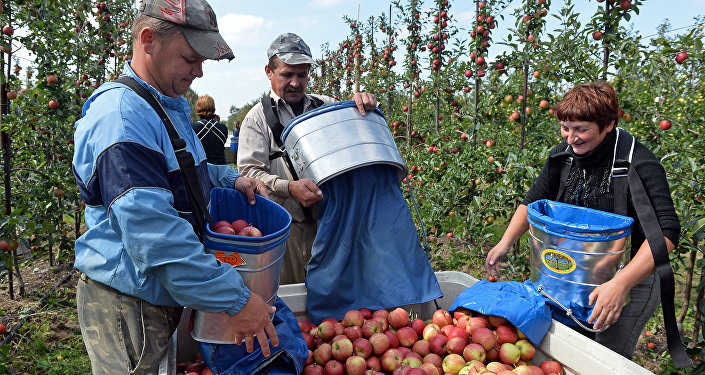 “And what happened on April 21, 2016 [a week after Jaresko’s resignation as finance minister]? The main lender changed,” Smirnov wrote. “Bloomberg reported that Franklin Templeton had sold half of its holdings of Ukrainian government bonds, reducing their share to only 3%, or $1.2 billion,” ostensibly to ‘reorient to European and Latin American markets.'”And if you go to the Franklin Templeton website, it becomes obvious who the vulture fund is ‘pecking at’ now –Puerto Rico, where since March 22, 2017, the debt restructuring is being managed by our Natalia Jaresko.”

Jaresko, according to Smirnov, will do everything possible to pull maximum profits for investors out of Puerto Rico’s bankruptcy process. “Of this I have almost no doubt. Therefore, I sincerely wish our fellows in misfortune that they at least make the funeral of their economy fun. As we say in the countryside, ‘if you have to go, go out with a bang.'”