How the Zionist (Synagogue of Satan) Who Got Us Into 65+ Wars Views Veterans-Must SEE!

Henry Kissinger (Zionist) Who Allegedly Rapes Little Boys in the Plaza Hotel:  Military Men Are Dumb Stupid Animals to be Used as Pawns For Foreign Policy 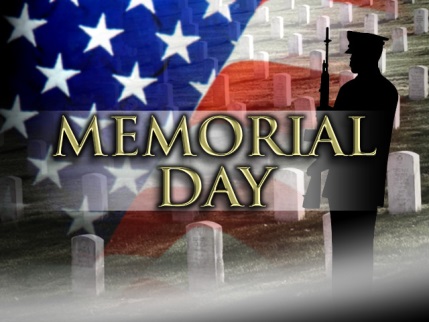