In perhaps the most disturbing Wikileaks release to date, Tony Podesta (John Podesta’s brother) is invited to a “Spirit Cooking” dinner with performance artist Marina Abramovic.

Dinner with a famous artist might sound deeply mundane, but there is far more to this story.

I am so looking forward to the Spirit Cooking dinner at my place. Do you think you will be able to let me know if your brother is joining?

All my love, Marina”

Tony then forwarded the email to his brother, John, asking:

“Are you in NYC Thursday July 9

Marina wants you to come to dinner

While this seems like a completely normal and uninspiring email, a look at what “spirit cooking” is, changes things immediately.

In the video, Abramovic is seen painting the recipe for these “spirit dinners,” using what appears to be thickly congealed blood. The recipe read, at one point, “mix fresh breast milk with fresh sperm, drink on earthquake nights.” 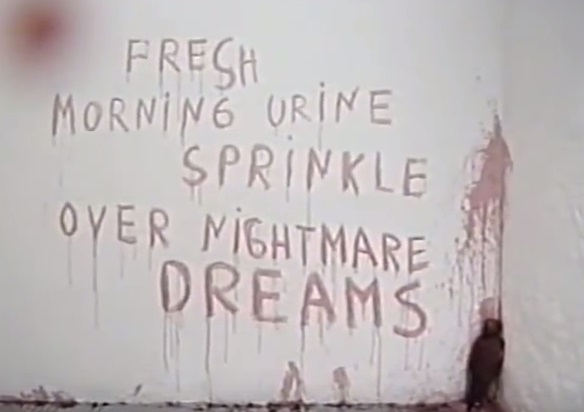 So, we have to ask, did John Podesta’s brother invite him to go drink semen mixed with breast milk? Yikes. 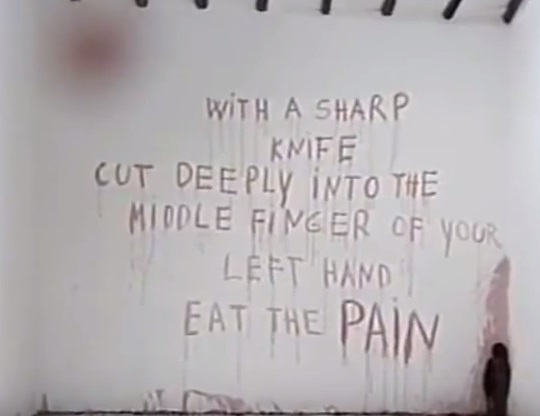 Abramovic is known for her often-gory art that confronts pain and ritual. Her first performance involved repeatedly, stabbing herself in her hands. The next performance featured her throwing her nails, toenails, and hair into a flaming five-point star — which she eventually jumped inside of, causing her to lose consciousness.

During the next, she ingested a medication to treat people who are catatonic, which caused violent muscle spasms.

Perhaps most famously, in 1974, Abramovic placed 72 objects on a table, including a rose, a feather, honey, a whip, olive oil, scissors, a scalpel — and a gun and a single bullet. Alongside the items was a sign informing the audience that the items could be used on her in any way that they chose.

For six hours, she remained at the mercy of the audience, allowing them to do as they pleased. During that time, she was stripped, cut, and one audience member even held the gun to her head.

“What I learned was that … if you leave it up to the audience, they can kill you. … I felt really violated: they cut up my clothes, stuck rose thorns in my stomach, one person aimed the gun at my head, and another took it away. It created an aggressive atmosphere. After exactly 6 hours, as planned, I stood up and started walking toward the audience. Everyone ran away, to escape an actual confrontation,” she later said of the performance.

Hillary Clinton’s inner circle keeps getting stranger and stranger, but at this point, we really just want to know what Podesta had for dinner.