Congress must be organized to pass Glass-Steagall immediately, as the first step towards overall economic reorganization, before the entire trans-Atlantic system blows apart. And there is no time at all left to act: Deutsche Bank, Germany’s largest bank, is sinking like a stone, and Deutsche Bank is only the tip of the iceberg of the entire, derivatives-sodden trans-Atlantic banking system.

Lyndon LaRouche’s warning of the consequences of failing to remove Obama from the presidency and shutting down Wall Street, immediately, December 28, 2015

What You Can Do

Demand Obama’s immediate removal and an FDR solution to the crisis. Congress is home campaigning this month, now’s the time to reach them in person.
Click here to search by address

Write a ‘Letter to the Editor’

The American People Can Defeat Obama Again, — To Stop a Worse Than 2008 Crash
First JASTA — Now, Pass Glass-Steagall!
The Four Laws to Save the U.S.A Now! Not an Option: An Immediate Necessity 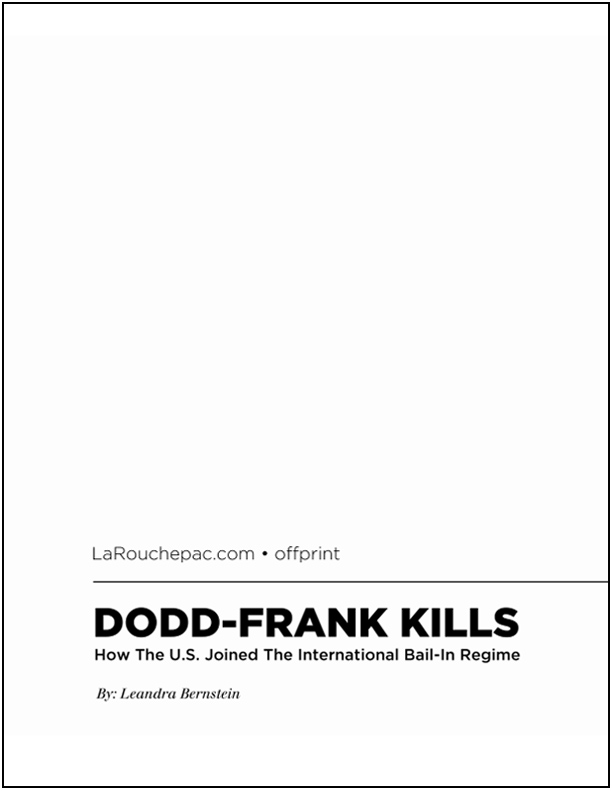 You don’t need another Wall St. crash to know the economy is dead

Why is the economy still collapsing?

Implement the FDR Policies to Stop the Killing and Dying, and Start Building Again

LaRouchePAC’s webpage covering the history of Glass-Steagall, its repeal and the implications of restoring it today 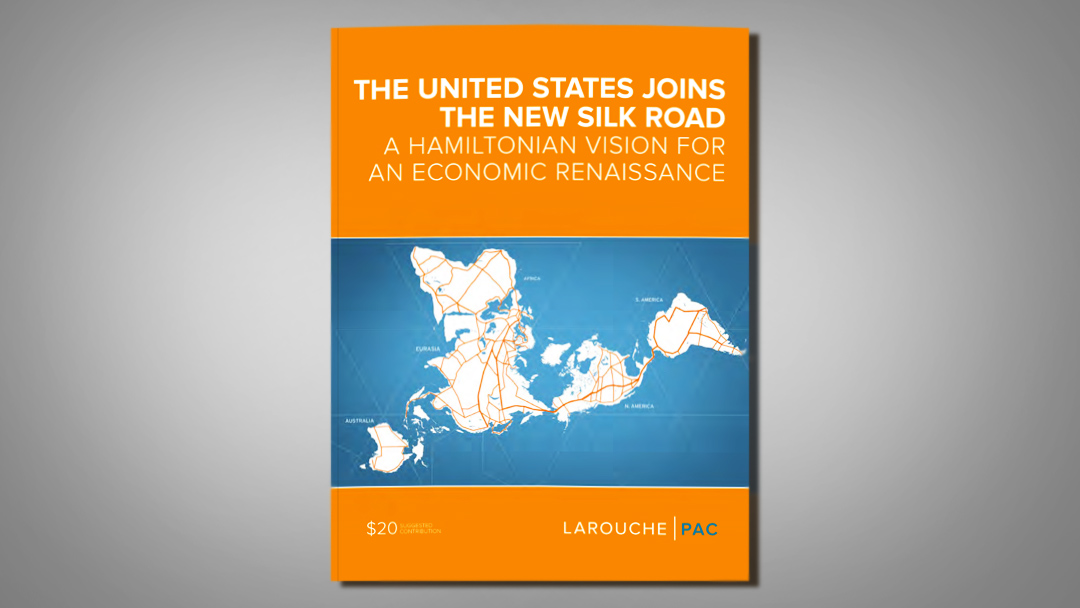