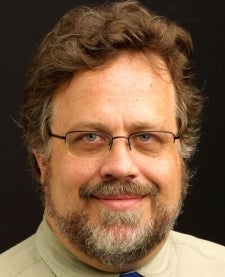 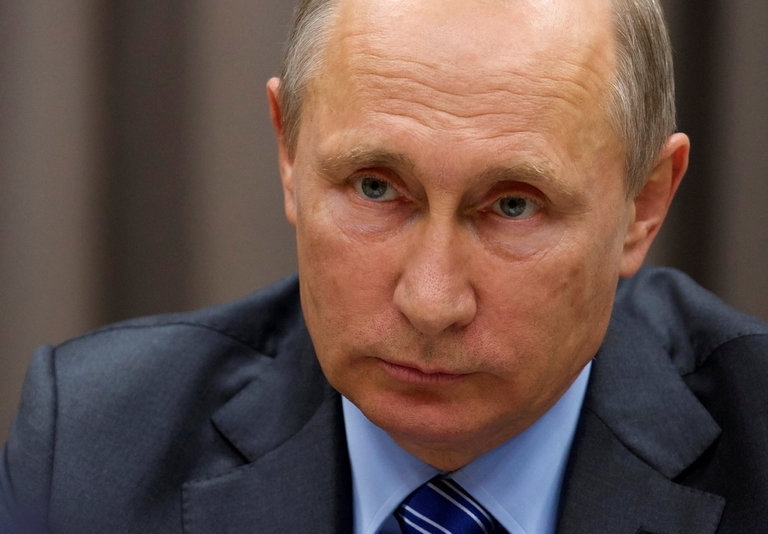 For readers new to The Anti-New York Times, the word-smith Andrew Rosenthal (cough cough) is the putrid little maggot who gets away with posing as the high and mighty “Editorial Board” of Sulzberger’s Slimes. This is not to say that he pens each and every article attributed to “The Editorial Board,” but whatever is not personally written by him is controlled and edited by him.

Hazmat suits and goggles on! Join us for a rebutting dive into Rosenthal’s, er, “The Editorial Board’s” latest bit of bloodthirsty anti-Russian excrement.

Be neither afraid nor impressed by all the smoke and noise of the Not-So-High and Not-So-Mighty “Editorial Board”. It’s only a pathetic little word-smith named Andrew Rosenthal typing out lies from behind the curtain.
Rosenthal, er, “The Editorial Board: President Vladimir Putin is fast turning Russia into an outlaw nation.

Rebuttal: In the loony language of “Globalese,” an “outlaw nation” is defined as any state that refuses to unconditionally comply with the dictates of the New World Order crime gang.

Rosenthal, er, “The Editorial Board: As one of five permanent members of the United Nations Security Council, his country shares a special responsibility to uphold international law.

Rebuttal: Again, to translate the Globalese, “to uphold international law” means to impose Globalist mandates upon any nation-state which dares to get too uppity.

Rosenthal, er, “The Editorial Board: Yet, his behavior in Ukraine and Syria violates not only the rules intended to promote peace instead of conflict, but also common human decency.

Rebuttal: This is an example of pure psychotic projection by Rosenrodent. “Common human decency” eh Rosenrat?

It wasn’t Putin who orchestrated the violent overthrow of the elected government of Ukraine. It was the CIA and the U.S. State Department. And it wasn’t Putin who kicked off the violent Arab Spring which unleashed the mad mercenaries of controlled “ISIS” upon Syria. That too was the CIA, with help from Israel, Saudi Arabia, pre-purge Turkey and others.

1- Winter, 2013: McCain the Insane arrives in Ukraine, stirring up trouble, yet again!

2- Also abetting the violent coup of an elected pro-Russian government was US Under-Secretary of State Victoria Nuland (Nudelman / cough cough). Nuland is the wife of arch ‘neo-conservative’ luminary Robert Kagan; one of the principal architects of the never-ending ‘War on Terror’. In addition to the cookies that she handed out to the ‘pro-US’ mobs, Nuland has also helped to dole out billions of dollars in ‘pro-democracy investment’ in Ukraine, all on the backs of US taxpayers.

3- Agent Julian Assange of CIA-WikiLeaks openly boasted about how his “leaks” helped to trigger (provide cover for) the “spontaneous” Arab Spring uprisings.