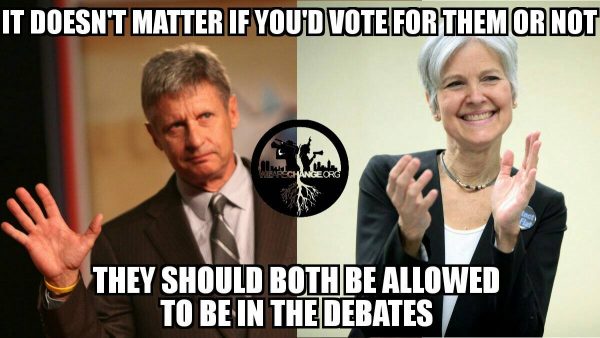 (TFC) Jim Carey — This week the New York Times revealed that the total number of primary votes cast for Hillary Clinton and Donald Trump only account for about 9% of the US population.

With so few voters responsible for the primary victories of two of history’s most disliked candidates it seems more people around the country are seeking out other, better options.