CLIMATE ENGINEERS CUT OFF CRITICAL RAIN FROM POPULATONS AROUND THE WORLD

Why are there so many record droughts unfolding around the world? A warmer atmosphere holds much more water vapor (7% more for every degree in centigrade of warming). The laws of physics state it MUST rain more on a rapidly warming planet. So why are record shattering droughts increasing in regions all over the globe? Because geoengineering/solar radiation management programs are completely disrupting Earth’s hydrological cycle. 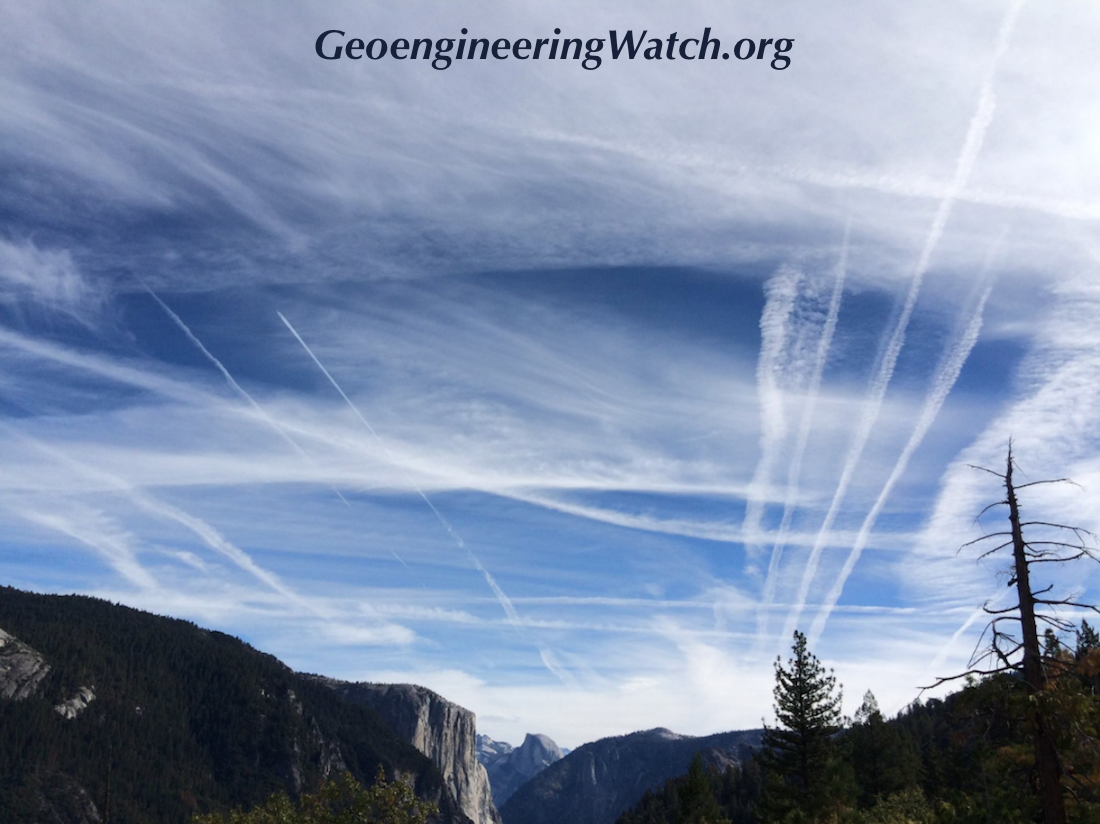 By saturating the atmosphere with particulates (aerosols) to produce the “global dimming” effect (which is the stated primary objective of the SRM climate mitigation programs), the geoengineers have totally derailed the planet’s primary terrestrial life support system, rain. The climate engineers literally control the global spigot. Controlling precipitation means controlling food supplies and populations all over the world.  The intentional attempt to create a “nuclear winter” is actually fueling the overall warming of the planet in addition to expanding global drought. Record droughts are decimating ecosystems and populations around the globe along with fueling water conflicts. Droughts comparable to the engineered catastrophe in California are happening in countless regions. The headlines below are all recent breaking stories, all are click to open links.

“Thousands May Die From Drought In Somalia Unless Donors Give More”

“California Drought: Get Used To It, Scientists Say”

Global geoengineering is not just ecocide, not just genocide, but planetary omnicide. Geoengineering is weather warfare, nothing less. Due to the highly toxic fallout, climate engineering must also be considered biological warfare. The ongoing weather/climate manipulation is not only wreaking havoc on the planet’s climate system, geoengineering is also destroying the ozone layer. Without an ozone layer, there would be no terrestrial life on Earth. Though some “official sources” claim the ozone hole is recovering, UV metering from the front lines completely disputes any such conclusion. The ozone destruction will only get worse with every day that the atmospheric spraying is allowed to continue.

Many in the climate science and environmental communities are justifiably criticizing the special interest groups and organizations who are aggressively denying global warming, but what about their own inexcusable criminal denial of the single largest climate disrupting factor of all, global climate engineering? How can there be any legitimate discussion of the climate without first and foremost addressing the climate engineering atrocities? There can’t be. We are now in the “Anthropocene epoch“. Any form of anthropogenic activity that alters the biosphere (and thus Earth’s natural systems) must be considered a form of geoengineering, This being said, climate engineering and its highly toxic fall-out is the greatest and most immediate threat we face short of nuclear cataclysm. How do we stop it? Reaching a critical mass of awareness is the only way forward, all of us are needed to do our part in this most critical battle to salvage what is yet left of Earth’s life support systems.

May be freely reprinted, so long as the text is unaltered, all hyperlinks are left intact, and credit for the article is prominently given to geoengineeringwatch.org and the article’s author with a hyperlink back to the original story.