Lyndon LaRouche wanted this story to reach as far and wide as possible, before the United States is drawn into a real, hot war, with Russia and China. Only the immediate removal of Obama will bring a halt to the race towards World War III. 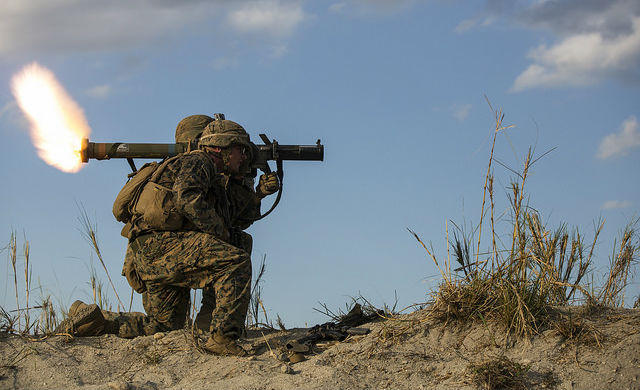 The Wall Street Journal was today supplied with a leak from the White House that a “Plan B” is being prepared for Syria, in the case that the ceasefire fails. Manpads – man-portable air defense systems, capable of taking down Russian and Syrian war planes – are to be supplied to terrorists (referred to as the “moderate opposition”) in Syria, according to the unnamed official sources. The message in the Journal is not subtle:

The private message conveyed by U.S. officials to their Russian counterparts, who have backed the Assad regime with air power since last year, has been that the moderate opposition isn’t going away and that a return to full-scale fighting could end up putting more Russian pilots in danger, according to U.S. officials.

It should be remembered that the US provided huge quantities of Stinger antiaircraft missiles to the mujaheddin in Afghanistan in 1986 to use against Russian planes and helicopters, a mujaheddin which had been recruited and trained by the British and the CIA from Saudi Arabia and other Islamic states around the world, thus giving birth to al-Qaeda. The pattern today is the same.