Sare Shows HOW the Election Was Rigged in New York:

What Happened to the Big Red Wave? Why We are Still on the Brink of Thermonuclear War

(Nov. 13, 2022)—Imagine doing a hard day’s work with a large group of friends—like, perhaps, the last two-week sprint of an election campaign—and on election night, as everyone gathers expectantly around the table for a celebratory feast, somehow, a large baboon has found its way into the party.  Not only that, but this overweight monkey had, the previous night, gorged itself on a large plate of rotten eggs, and clearly isn’t feeling so well as it lurches and belches around the banquet hall, until finally, with a nimble baboon-like leap, the creature lands on top of the head table, to squat in the very center, lowering its naked bottom over the empty punch bowl.  With a sound reminiscent of little Johnny picking up a trumpet for the first time, an explosion of sulfurous-smelling foulness quickly fills the crystalline dish to overflowing.

Are you going to tacitly dip the ladle into that morass of brown slime and fill your glass, as so many of your friends and neighbors have been doing? Having done that, will you drink it?

The answer to that question may determine whether the United States and the world can survive the coming two months without being plunged by the owners of the mad baboon into a thermonuclear war.

Would a “red wave” have solved that problem? Not necessarily, but it would have been a natural display of the mood of the American people, who are extremely unhappy about the direction that the Biden Administration is taking this nation. Georgia Congresswoman Marjorie Taylor Greene went so far as to promise an end to funding the Ukrainian war against Russia with a Republican majority in the House and Senate. Who knows what will happen now?

In the State of New York, the Republican Party seems to be in on the game, with Republican gubernatorial candidate Lee Zeldin quickly conceding the race to the little-liked incumbent Governor Kathy Hochul. Was there a deal cut to allow a few Republican Congressional seats in return?

My Republican opponent Joe Pinion, when challenged at a Buffalo meeting about my exclusion from his televised debate with Chuck Schumer said, “I don’t make the crooked ‘Deep State’ rules, I just abide by them.” Indeed.

When I announced my candidacy against Senate Majority Leader Chuck Schumer two years ago, I stated that the reason I was qualified to run against such a powerful and amoral thug, who made good on his “six ways from Sunday” threat to former President Donald Trump, is because for 33 years of my life, I had been an associate of the late Lyndon LaRouche.

Shortly after the 400-person FBI -run raid on his home in Virginia, when he was on trial in Boston on fraudulent charges brought by the infamous Robert Mueller, I met Lyndon LaRouche at a conference in Massachusetts, where he described the policies of the International Monetary Fund and World Bank as “evil.” That shocked me. I had never heard a political leader use such language, but when his and other presentations painted the somber picture of the mass death caused deliberately in poor nations by these institutions, I realized that he was right. I felt that I was obligated, as a U.S. citizen, to assume responsibility for the complicity of my own government in the carnage, and so our association began.

I had my first experience in observing election fraud in New Hampshire in the 1988 Democratic presidential primary election, where in spite of having over 5,000 paid subscribers to his publications, LaRouche was only credited with a few hundred votes or less. A campaign staffer had her finger broken by a Manchester election worker when she tried to get “too close” to watch the votes being counted.

So, although I was polling over 5% in the polls that dared mention my name, I wouldn’t have been surprised to be given below 1% of the vote. What happened was actually astounding, and can be attributed either to the bottomless incompetence of individuals at various boards of elections, including emphatically at Albany, and/or the desire to send a message to me and the likely quarter million New Yorkers who voted for me by cutting my already suspiciously low 1% of the vote from 55,000 on the night of the election, as reported by the New York Times, Fox News, and other media, down to 0.4% with less than 26,000 votes, reported by the same media on Friday! Every time a new figure was posted, supposedly representing more votes having been counted, my total dropped by a couple thousand votes. (see images) 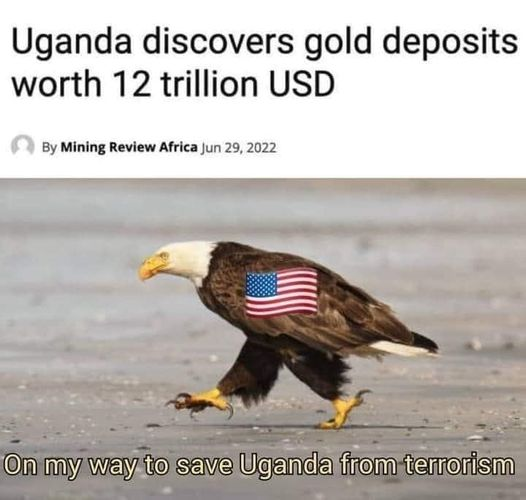